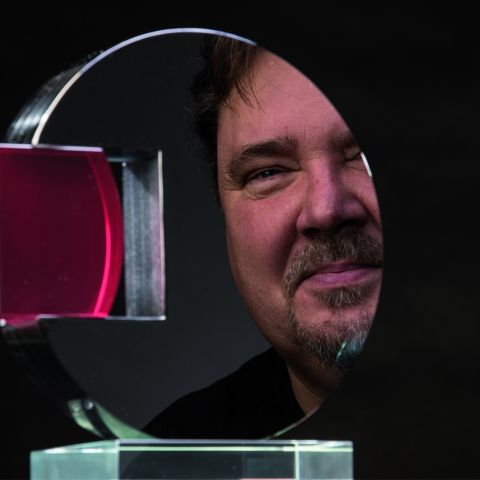 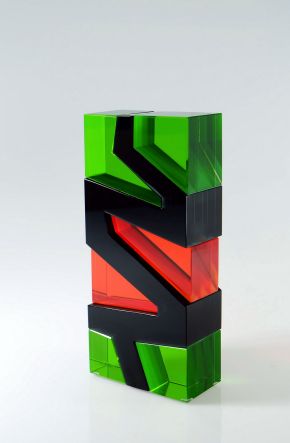 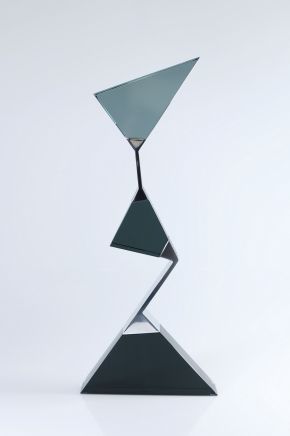 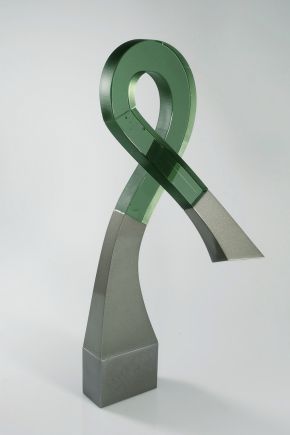 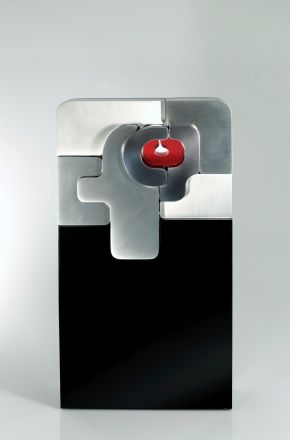 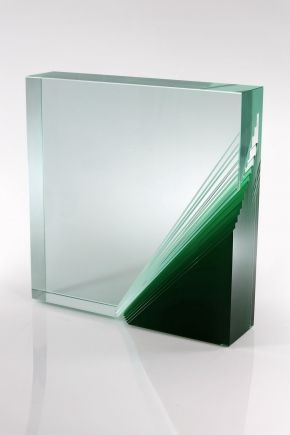 He graduated at the State Secondary Art School in Miejsce Piastowe, from the Faculty of Applied Art Forms, as a disciple of the famous sculptor Władysław Kandefer, who in turn, was a former student of the great Ksawery Dunikowski. Then he was a student at the Photography Post-Secondary School in Krosno. At this time Witold was a student at the Post-Secondary Photography School in Krosno. At the beginning of his artistic career, he dealt initially with drawing and graphics and also designed company logos and arrangements along with the preparations for various displays. From then he went on to design and produce artistic and applied works of art in leather.

Since 1996 he has created many works of art in glass, which bear the characteristics of both applied and unique forms. Occasional statuettes and company souvenirs have also been an important part of his work, and each subject became an inspiration to the origin of new concepts. As Witold explains: In 1996 I became fascinated by working with glass as a medium. Apart from the traditional glass forms, which I considered to be of a harmonious nature and which included the moderate use of decorative elements, they still featured the classic lines. After a period of time, some different ornamental forms began to appear in my work, which one could almost define as being sculptures, in the very essence of the term. These forms slowly began to influence and dominate my way of thinking. I now genuinely feel that the outcome of my numerous experiments is reflected in the current general trend of the development of contemporary artistic glass-work. He is a member of the Polish Union of Painters and Sculptors of "Polish Applied Art" (Związek Polskich Artystów Plastyków "Polska Sztuka Użytkowa") in Warsaw.

"Glass is a strange substance. It is a very demanding material that requires the artist’s complete focus, coupled with extensive knowledge and a high level of expertise. On the other hand, it is expressive and, as such, eager to experience change. As a material, it can undergo various transitions and can be subjected to various operations and techniques. It can be stained, pulled, melted, expanded, cut, blow-formed, broken, and reconstituted anew. Continuing along this exciting new path, I began experimenting with my glass forms, combining them with other materials, such as metal or wood. All the time I was looking for new solutions, exploring new and challenging possibilities, whilst still testing the properties and capabilities of this wonderous medium. By combining it with new elements, I often achieved quite unexpected and surprising effects".

The results of his work are the culmination of his wealth of experience, creative maturity, and the passion for experimentation, combined with courage and risk-taking, to bring about new and innovative creations. That is because glass, irrespective of the way it is manufactured and processed, will always remain the "sui generis", or "magic material".