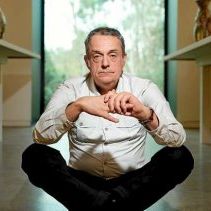 Stephen Benwell (born 1953) is a visual artist living in Melbourne. 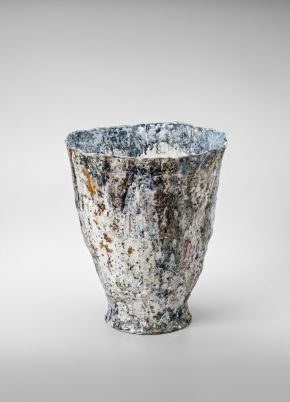 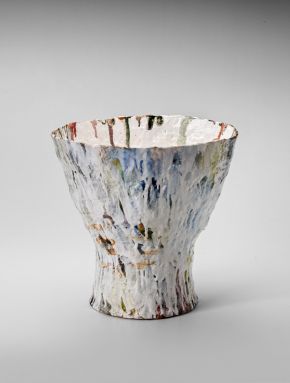 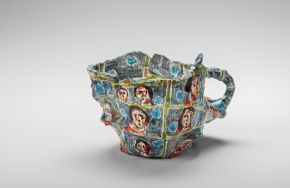 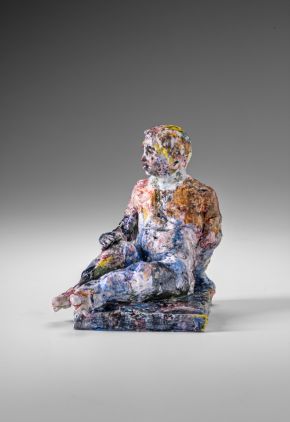 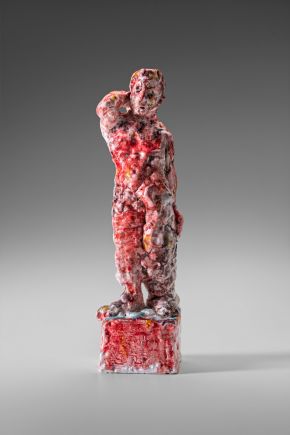 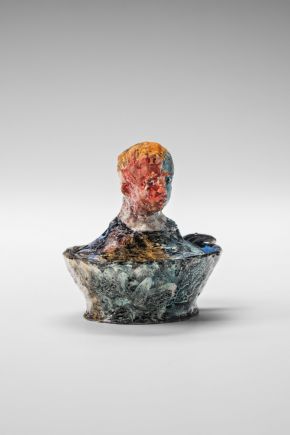 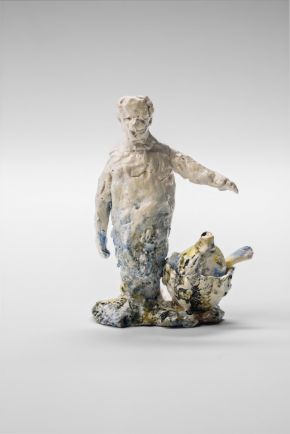 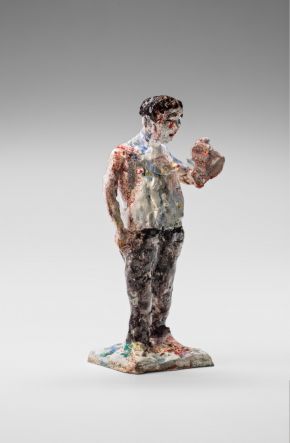 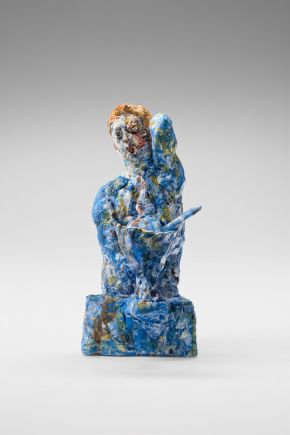 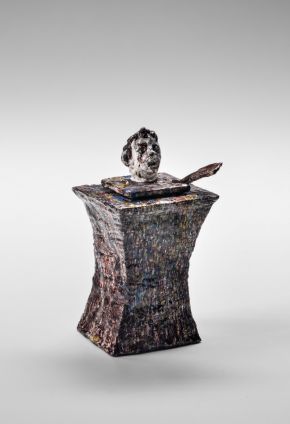 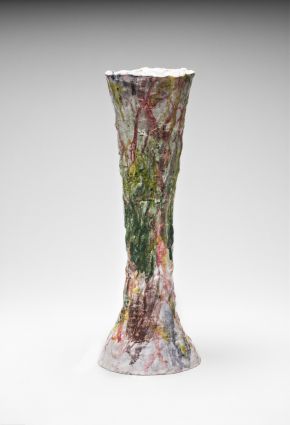 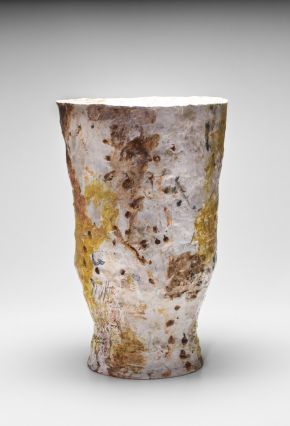 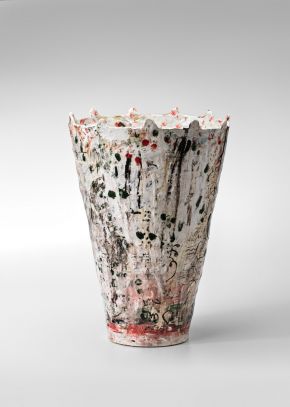 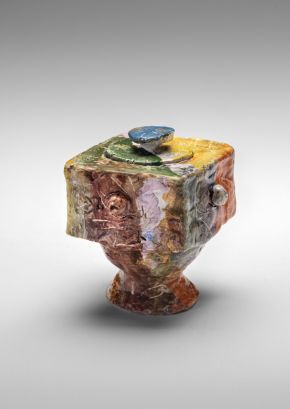 His body of work, now spanning four decades, comprises ceramics, drawings, works on paper and paintings. He began his career in the mid 1970's after finishing art school (VCA) in Melbourne. Whilst not having any formal training in ceramics, this medium forms the basis of his art practice. His work marries studio based investigations of the ceramacist with the painterly and sculptural concerns of the contemporary artist.

For the last decade Benwell has focussed on a series of ceramic statues — this series of works was first approached through an investigation of 18th century figurines and later developed to incorporate the poise and grandeur of Greco-Roman statuary. Benwell's figures subtly illustrate a forlorn image of the male nude, happenstance of contemporary desire, situated within the ballast of the statuary tradition and images of masculinity. These works are enlivened by a painterly touch, illuminated in chalky, pastel hues. A multifaceted approach to ceramic is the bedrock of Benwell's practice, where traditions of sculpture, ceramic and painting converge in delicate harmony.

Exhibiting regularly since 1975, Benwell has been represented by Niagara Galleries, Melbourne since 2001. In 2013, a career survey of the artist's work, Stephen Benwell - Beauty, Anarchy, Desire, A Retrospective, was installed at Heide Museum of Modern Art. Also in 2013, Benwell was selected to exhibit in Melbourne Now, the National Gallery of Victoria's survey of contemporary practice. During 2010 Benwell was the recipient of the Sidney Myer Fund Australian Ceramic Award. For this award, Shepparton Art Museum commissioned and installed Collection, a series of perspex boxes with ceramic components. In the same year he was a finalist in the Hobart Art Prize and the Fletcher Jones Art Prize at Geelong Gallery, Victoria.  In 2009 Benwell was awarded the Inaugural Deakin University Small Sculpture Award and an Australia Council Visual Arts Board New Work Grant.

Stephen Benwell received a Diploma of Art from the Victorian College of the Arts, Melbourne in 1974,
a Diploma of Education from the Melbourne State College in 1976 and received a MFA from Monash
University in 2005.