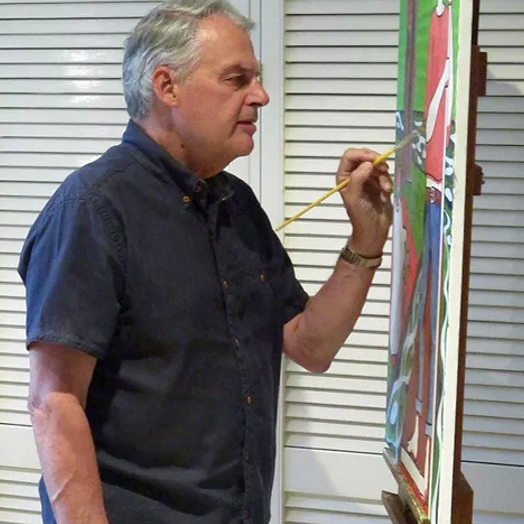 Sinclair Webster is a contemporary figurative artist based in Surrey, England that paints mainly in oil on canvas in a painting style which he admits is influen 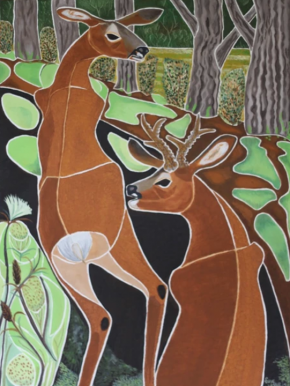 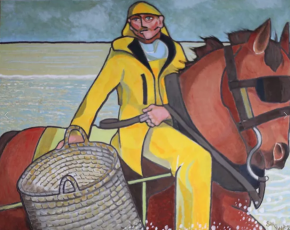 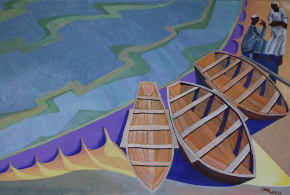 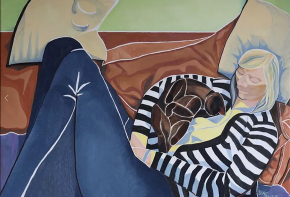 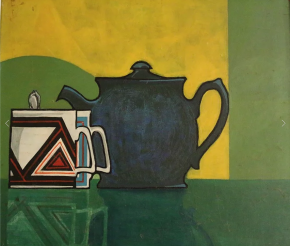 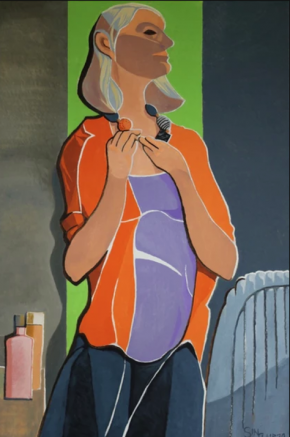 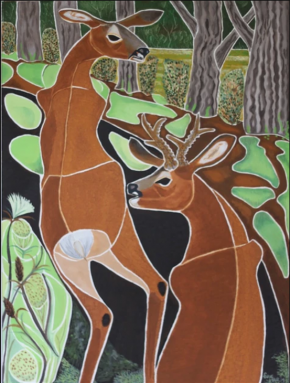 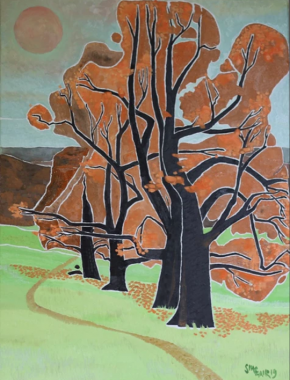 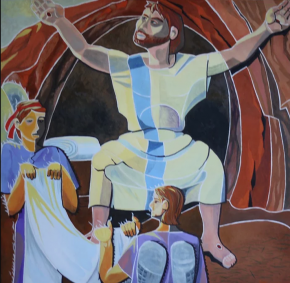 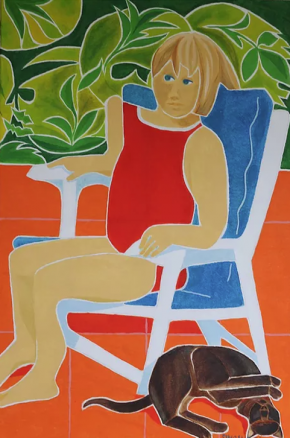 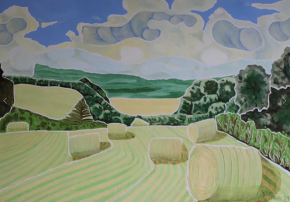 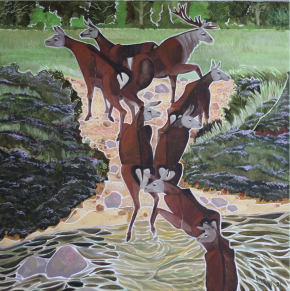 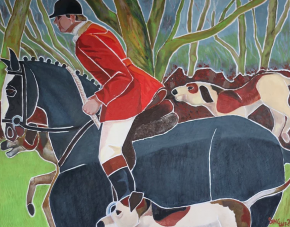 All Sinclair’s ideas have a strong graphic base, originating in old emails, in the corners of meeting notes and sketches in an A5 sketch pad - usually bound by a frame line. The sketches are simple, quick single line graphic notes that emphasised key shapes. He says he cannot think on a large piece of paper. He paints people, animals and landscapes together with a very occasional still life, which, for some reason or the other, strike him as being emotionally significant., which he defines as charismatic moments. Nearly all his pictures start with something he has seen and which seem to him to wish to be memorialised. However, there are other pictures which spring from traditional literary iconography – either from Christian sources or from Classical legends.

Size comes later. Shapes and the rhythms between them have always fascinated him. Sometimes the idea is contained within the frame line, sometimes it breaks out. By drawing he can recall the charismatic essence of whatever it was that inspired the image. Sometimes the sketches are worked up into a different format on a canvas. The change of format opens up a new dialogue and the image is allowed to restate how it wants to be. Very occasionally the idea is directly set up on the canvas directly set down an idea. He used to paint on hardboard cut to golden section proportions. That maybe something from Architecture. Nowadays he uses commercially prepared canvases, which do not come in the same formats as the drawings.

He likes to play in the resultant painting, grading or contrasting colours and textures as the image suggests. The way he paints varies according to the subject matter. He claims that scale gives an image its consistency and this is driven by the brush strokes and so the size of brushes used is a determining factor. Colours can be varied by the texture of the brushstrokes with which they are set down. That means he can use a large area of flat colour but give it life through this texture. He disregards perspective, working in pictorial space. He is trying to eliminate the superfluous but at the same time hold onto serendipitous incidents.