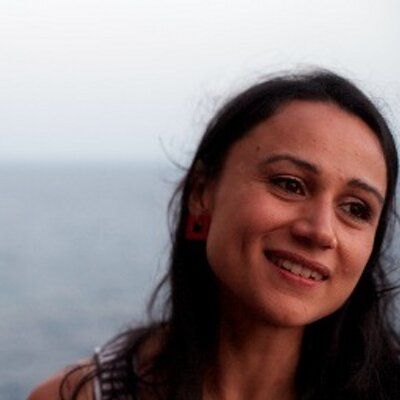 Sara Oscar (b.1975) is a Sydney based artist who works with the medium of photography. 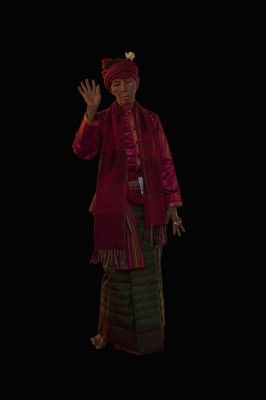 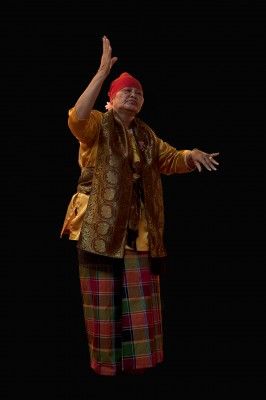 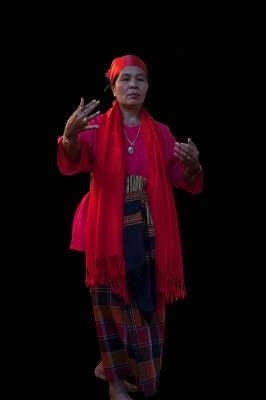 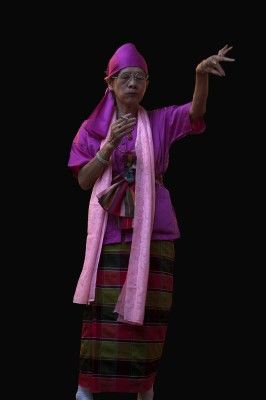 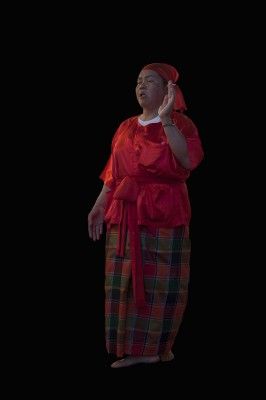 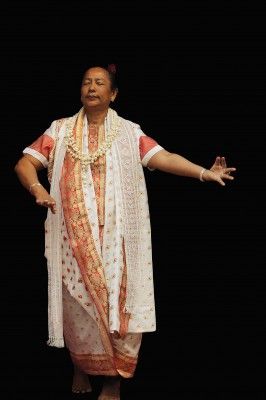 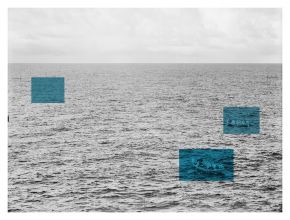 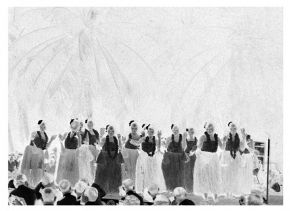 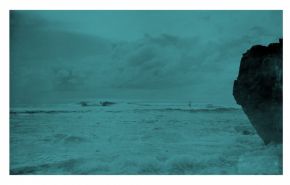 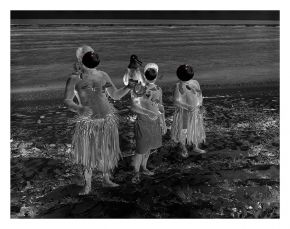 Her work reflects the diverse nature of photography as a way of investigating the mediums complex relationship to the past and its narration. Oscar takes the archive as a starting point for her practice, and employs strategies of appropriation and digital collage to play upon the subject of her works.

Current group exhibitions include Under the Sun: Reimagining Max Dupain’s Sunbaker curated by Claire Monneraye at the State Library NSW and Monash Gallery of Art, Victoria, and An Elegy to Apertures at the Centre for Contemporary Photography, Melbourne curated by Isobel Parker Philip. She recently held the solo exhibition What it Is at BUS Projects, Melbourne.  Other solo exhibitions include From Here to Eternity at the Centre for Contemporary Photography in Melbourne (2015), a work that explored the relationship between still and filmic slide projections and the language of implicit cinematic representation. In 2013 she exhibited the commissioned project Dress Code: The World’s Longest Bar (Mildura Working Mans’ Club), an outdoor ephemeral sculpture combining images and performance with Mary Teague, at the Palimpsest Biennial, Mildura, along with the solo exhibition, Law of the Series at MOP Projects, Sydney. Her work has been included in numerous group exhibitions including Photographs Arranged in Series at Sutton Projects, Melbourne, The Containers Project, Next Wave Festival Melbourne 2003. In 2004 she was nominated for the Helen Lempriere Travelling Exhibition, presented at Artspace, Sydney while in 2010, she received the Kodak Award for Excellence in Photomedia presented by the Centre for Contemporary Photography, Melbourne.