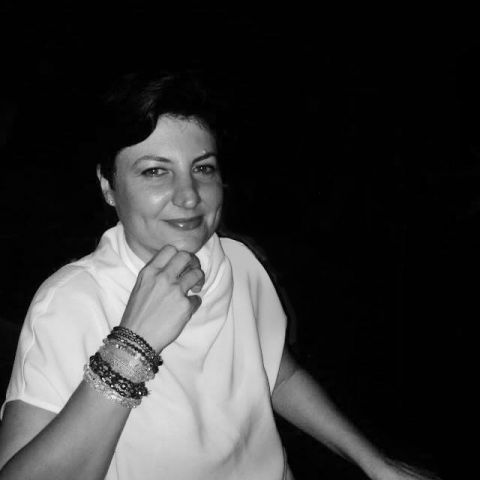 I mainly explore life, death, spirituality, gender, and sexuality through my art. 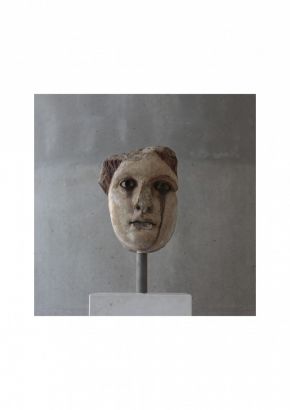 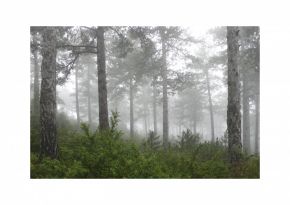 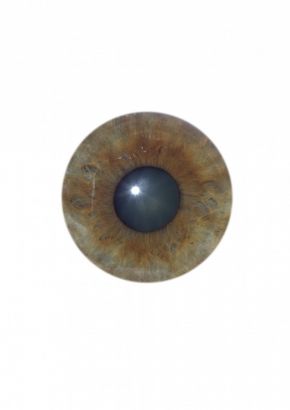 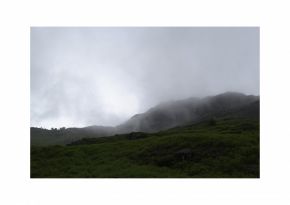 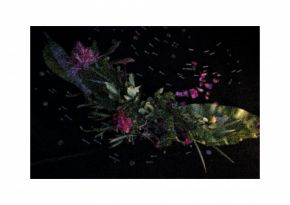 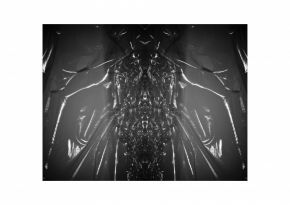 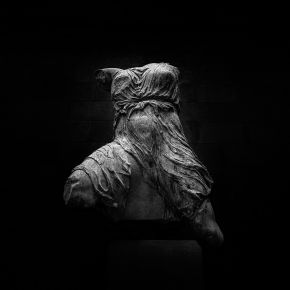 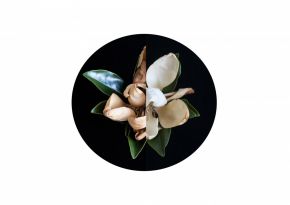 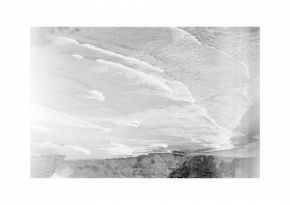 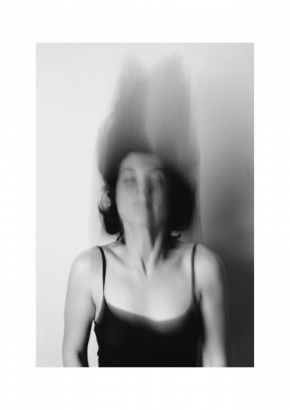 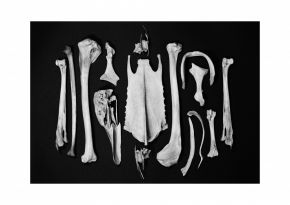 The initial stimulus which drives much of my art practice is autobiographical in nature. I often reminisce and relate to what Felix Gonzalez-Torres once said, “’my work is all my personal history… I can’t separate my art from my life.’”

Memories and remembrance are pivotal to conceptualization. I archive emotions by making photographs. Those impossible bodily experiences, I “materialise memory” as Zelizer eloquently puts it. Yet just as crucial and entering the work from the same place is the fear of forgetting. Memories are transmuted and replaced with metaphors. Often only a small thread remains of the initial source, because occasionally thus is the nature of memory.

My images operate to a greater extent as an “extended act of remembrance,” rather than simply an accurate resemblance of a place or object. I predominately use nature to convey/chronicle these events and thoughts. Nature made sense in a way, it is impermanent and constantly changing. Similarly, Alfred Steiglitz developed his theory of clouds as being the equivalent of his life experience. The formal structure and pictorial language of my art practice is based and developed from Greek Mythology, artists of influence and various literary sources.

I am fascinated in alternative processes and analogue photography. In order to gain knowledge of various methods I have attended workshops at the Penumbra Foundation in New York and Gold Street Studios in Trentham, Victoria. I completed my BFA degree with honours from UNSW COFA in 2005 and continue to explore themes such as historic photographic processes and practitioners, contemporary photographers and artist’s of interest in my Wordpress blog.