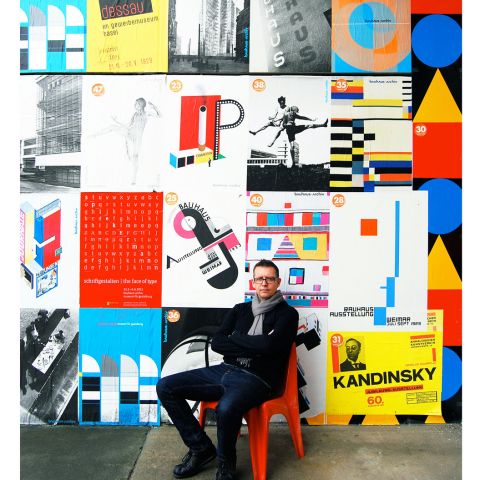 Peter Atkins is a leading Australian contemporary artist and an important representative of Australian art in the International arena. 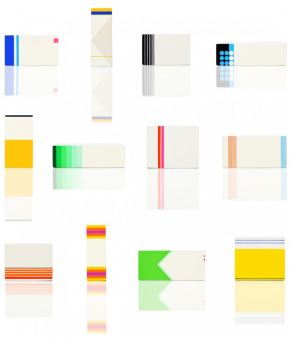 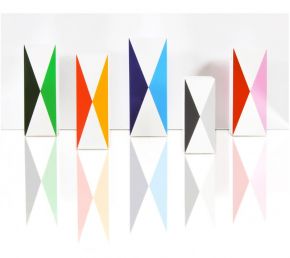 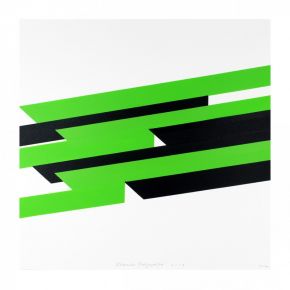 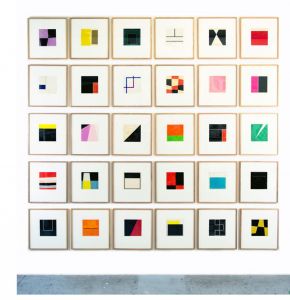 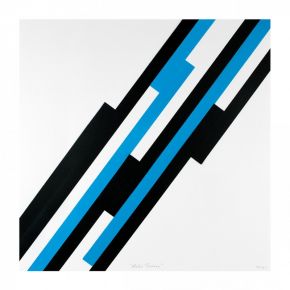 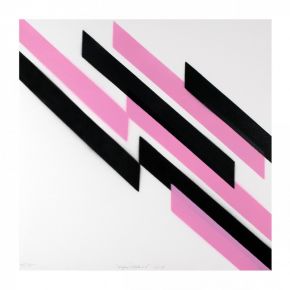 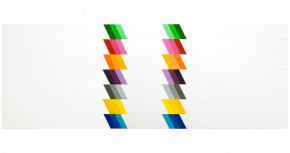 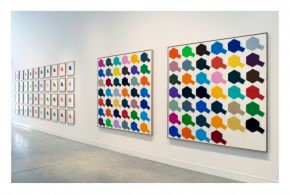 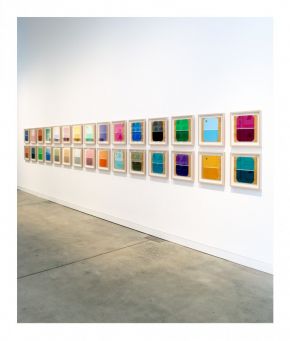 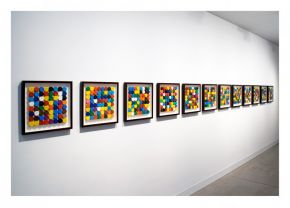 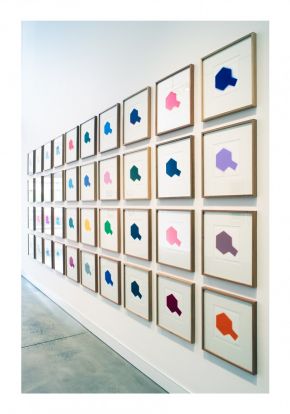 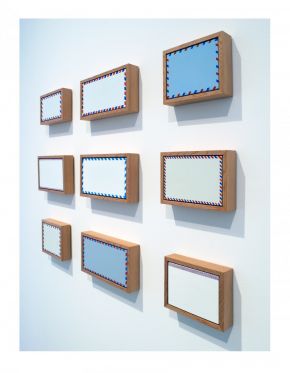 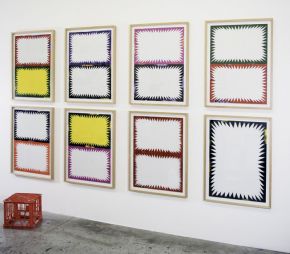 Over the past twenty-five years he has exhibited in Australia, New Zealand, England, France, Spain, Italy, Japan, Korea, Taiwan and Mexico. He has been described as 'a cultural nomad' by the former director of the Art Gallery of South Australia, Daniel Thomas, 'an obsessive psychological wanderer' by curator Simeon Kronenberg, 'a visual anthropologist' by the director of Fleisher/Ollman Gallery in Philadelphia, Alex Baker, 'a visual terrorist' by Spanish Curator and arts writer Paco Barragan and 'a hyper-caffeinated bowerbird' by arts writer Ashley Crawford.

Atkins’ practice centers around the appropriation and re-interpretation of readymade abstract forms that he documents within the urban environment. This collected material becomes the direct reference source for his work, providing tangible evidence to the viewer of his relationship and experience within the landscape. Particular interest is paid to the cultural associations of forms that have the capacity to trigger within the viewer, memory, nostalgia or a shared history of past experiences. Recent projects including Disney Color Project, Hume Highway Project, Station to Station, Polaroid Project and The Passengers all evoke within the viewer our collective, cultural recall. Over the past decade he has used the term ‘abstraction from the real world’ as a way to describe his practice. Peter states that 'it's a term that defines the space between non-objective abstraction and representation. Peter states that ‘My work could be described as an amalgamation of Modernisms attention to process and materials, Pop Arts re-contextualization of mundane mass cultural objects, Minimalisms desire to achieve simplicity through the elimination of all non-essential features and Post Modernisms re-examination, appropriation and deconstruction of all that has gone before. These amorphous boundaries are a calculated attempt to blur the distinction between High Art, Low Art and popular culture.’

In 1985, while still a student at the National Art School in Sydney, he was awarded the Helen Lempriere Traveling Art Scholarship. Over the next decade, he travelled and worked extensively throughout South East Asia, India, the Middle East, Northern Africa, Europe, as well as North, Central and South America. He has been the recipient of numerous awards and international residencies including the Cite International des Arts in Paris, The British School in Rome and Green Park in New Delhi. He has also been awarded Australia Council Studio residencies in Barcelona (1998) and Los Angeles (2008). In 2001 he undertook a 12-week residency along with his partner and son at the Arthur Boyd property 'Bundanon' on the Shoalhaven river in N.S.W.

In 1994 he was sole Australian representative and gold medal recipient at the VIII Indian Triennale, for his work titled World Journal presented by the Lalit Kala Academy in New Delhi, India. In 1996-97 his work was included in the international touring exhibition titled Systems End - Contemporary Art in Australia curated by William Wright and Takeshi Kanazawa traveling to Osaka, Tokyo, Seoul and Kaoshiung, Taiwan. In 1999 his work was featured (along with Mike Parr and Guan Wei) in Five Continents and One City in Mexico City, curated by Gao Minglu, and in 1999 and 2003 he exhibited at the ARCO International Contemporary Art Fair in Madrid. Nationally, Peter Atkins has held over 40 solo exhibitions with his survey exhibition titled Big Paintings 1990-2003 touring regional galleries during 2003-04. He has been represented in over fifty significant group exhibitions, including The Australian Perspecta, A.G.N.S.W; The Loti and Victor Smorgan Gift of Australian Contemporary Art at the Museum of Contemporary Art in Sydney, Uncommon World: Aspects of Contemporary Australian Art and Home Sweet Home: Works from the Peter Fay Collection, both at the National Gallery of Australia, Canberra. More recently Atkins was invited to exhibit in the prestigious Clemenger Contemporary Art Award in 2009/10 and the landmark exhibition Melbourne Now in 2013/14 both at the National Gallery of Victoria. In 2015 Atkins presented a new public artwork commissioned for the SCAPE8 Public Art Biennale in Christchurch, New Zealand. In 2018 Atkins was commissioned by the Metro Tunnel Creative Program to create a 44-meter-long hoarding along Swanston Street, Melbourne.

His work is represented in the collections of every major Australian State Gallery including the National Gallery of Australia, Canberra, the Art Gallery of N.S.W., Sydney, the National Gallery of Victoria, Melbourne and the Museum of Contemporary Art, Sydney as well as prominent Institutional, Corporate and Private collections both Nationally and Internationally. In 2010 his solo exhibition for Tolarno Galleries at the Melbourne Art Fair titled Hume Highway Project was purchased in its entirety for The Lyon Collection in Melbourne.