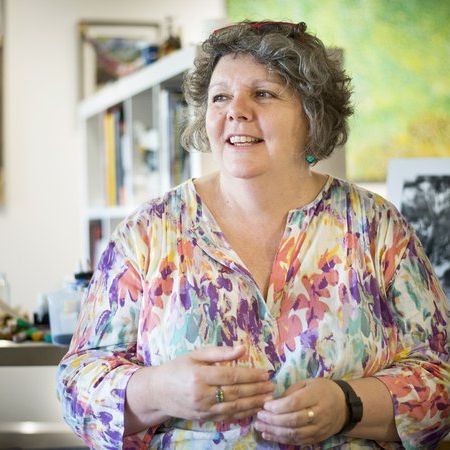 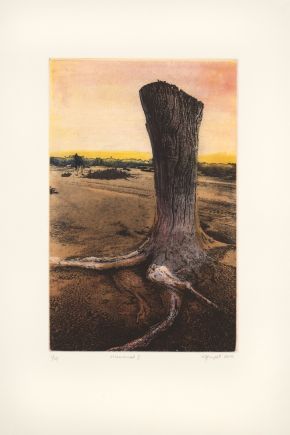 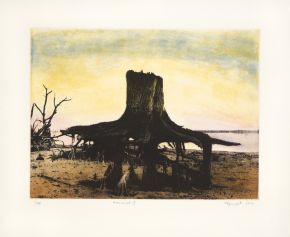 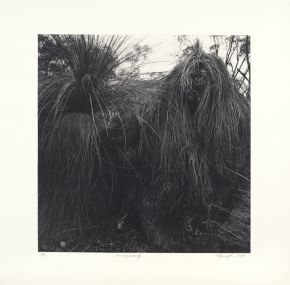 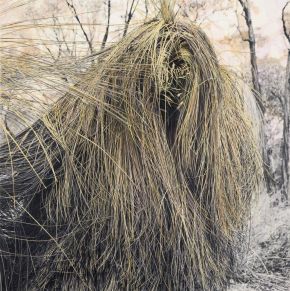 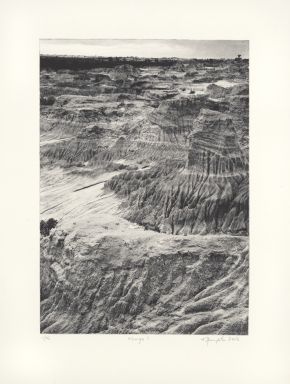 ...and the development and recognition of their artistic practice.  Born in Adelaide in 1963, Nici Cumpston, who is of Afghan, English, Irish and Barkindji Aboriginal heritage, is a descendant of the Darling River people of north western, New South Wales. She is also culturally affiliated with the River Murray people and lived for some years at Berri in the South Australian Riverland.

Nici is simultaneously an artist, a curator, a writer, an educator and a builder of relationships.

Nici has also been exhibiting her works of art since 1998 and in that time has been invited to participate in many prestigious awards, commissions, group and solo exhibitions. Her work is held in the collections of the National Gallery of Australia Canberra, National Gallery of Victoria Melbourne, Parliament House Collection Canberra, Macquarie Group Collection Sydney, Artbank Melbourne, Flinders University Art Collection Adelaide, the Adelaide Festival Centre Foundation Adelaide and the Adelaide Club Adelaide among many others. She has been commissioned to create signature works of art for public buildings in Adelaide including the Commonwealth Law Courts and the South Australian Department of Health.

In 2014 she was artist-in-residence, as well as exhibiting works from the series, having-been-there at the Kluge-Ruhe Aboriginal Art Collection at the University of Virginia, in Charlottesville, Virginia USA. A solo exhibition with works from having-been-there and the Attesting series was held at Harvey Art Projects, Ketchum, Idaho. Nici’s works are included in the international touring exhibition Wall Power: Contemporary Australian Photography curated by Michael Reid Gallery and shown in Cologne, Berlin, London and Paris in 2017 – 2018. In 2018 she travelled to Berlin to present her work in the prestigious exhibition Indigenous Australia: Masterworks from the National Gallery of Australia at me Collectors Room, Berlin and the solo exhibition Calling in at Michael Reid Gallery, Berlin.