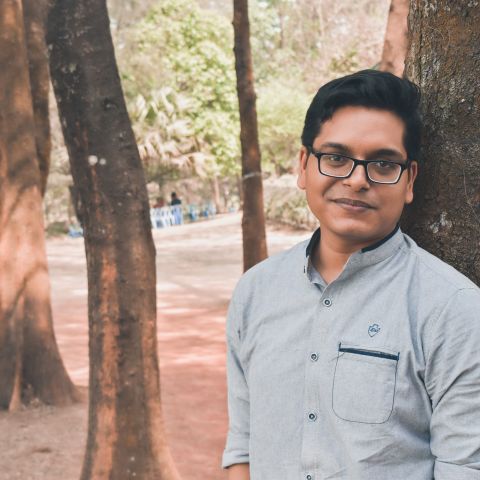 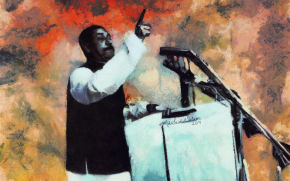 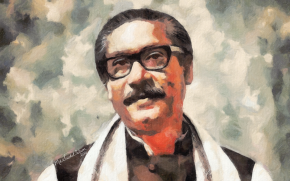 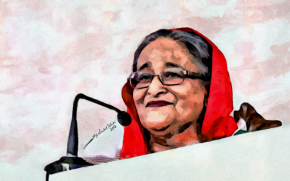 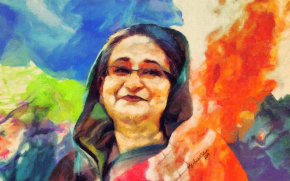 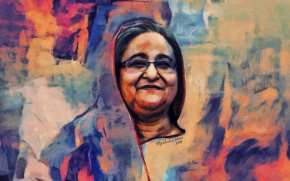 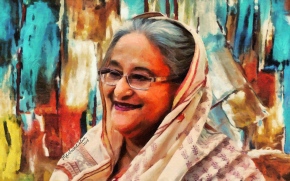 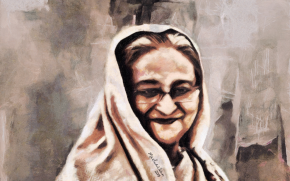 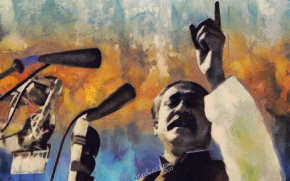 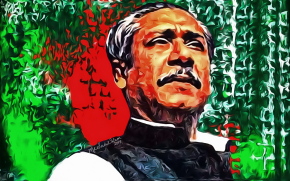 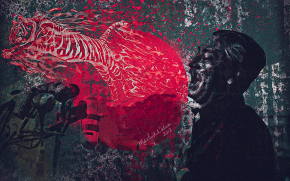 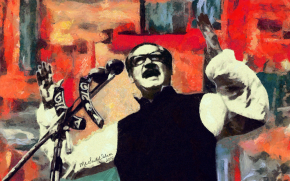 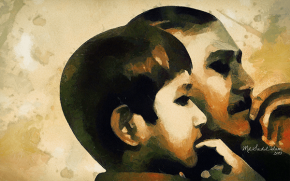 Artist Md Saidul Islam is one of the artists who made Digital Art popular in Bangladesh. He has painted some unique digital portraits of the father of the Nation, Bangabandhu Sheikh Mujibur Rahman, and his daughter Honorable Prime Minister Sheikh Hasina since 2012. So far he has painted more than 80 portraits.

He has been drawing portraits of Bangabandhu since 2011. However, his works have been spreading online since 2013 when he started uploading his works to Deviant Art Gallery.

In 2018, for the first time, Md Saidul Islam drew a portrait of Honorable Prime Minister Sheikh Hasina. In the title of his paintings, he has mentioned Sheikh Hasina as an ambassador of peace, a visionary leader, a leader with courage and vision, and a beacon of hope.

This artist has worked tirelessly to spread Bangabandhu Sheikh Mujibur Rahman, the father of the nation of Bangladesh, and his ideology in digital media. In every online and offline campaign of the country's largest political party "Bangladesh Awami League", his works always get a place. It can be said that there are very few people in Bangladesh who have never seen any of his artworks with their own eyes, though they may not know the name of the artist.

This talented artist does not charge a fee for his artworks. He always publishes his artworks for free under the Creative Commons Attribution-Noncommercial-No Derivative Works 3.0 License.

“The emotions are sometimes so strong that I work without knowing it. The strokes come like speech.” - Vincent van Gogh