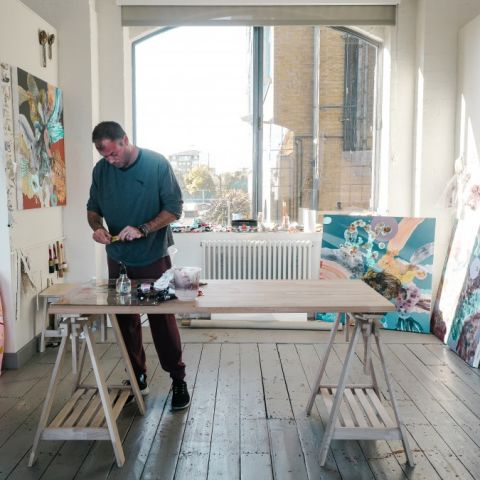 Standing is a storyteller, and his practice is infused with topics regarding, science, biology, identity, mythologies, otherness, and our globalized world. 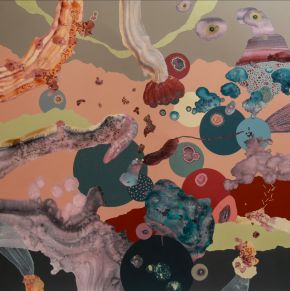 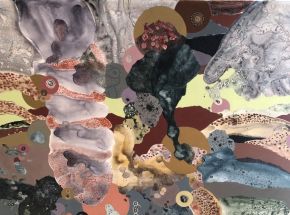 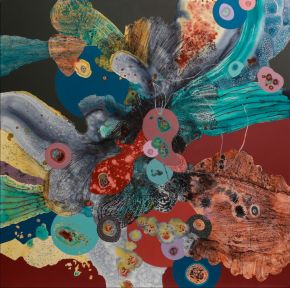 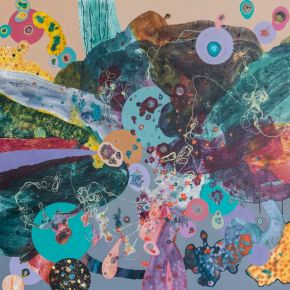 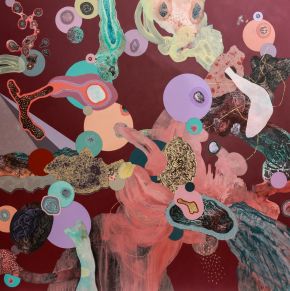 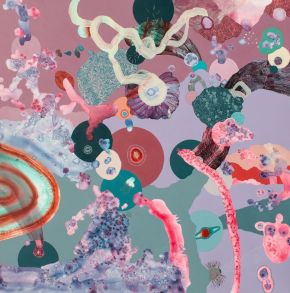 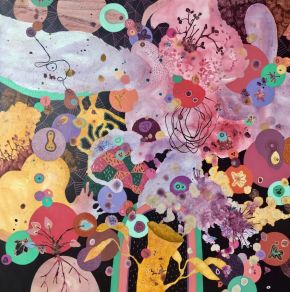 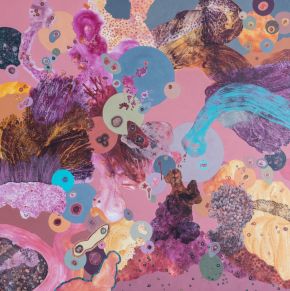 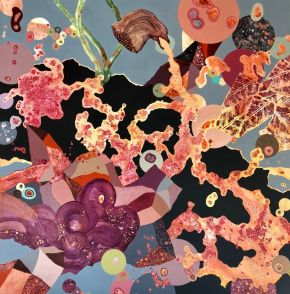 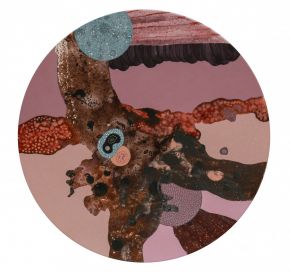 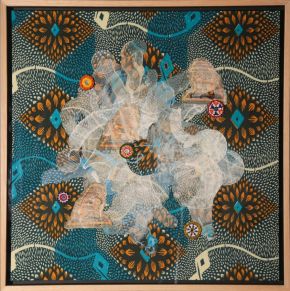 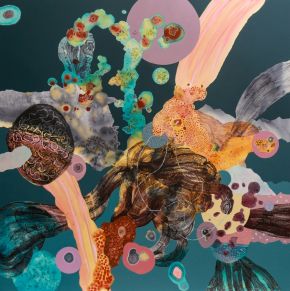 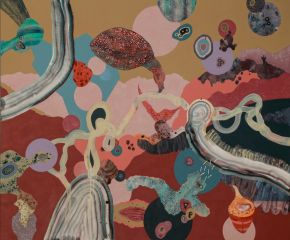 Marc Standing was born and raised in Zimbabwe. After completing his painting honors degree at the University of Cape Town in South Africa, he immigrated to Australia, after then spending the next 7 years in Hong Kong. In 2018 he permanently relocated to London where he is now based.

Standing's works have been shown extensively throughout Australia, Hong Kong and Shanghai and have also been included in prominent Australian art prizes, as well as a commission work for The Groucho Club in London, a nominee for the Sovereign Asian Art Prize, and acquired by Artbank in Australia. His work has also been exhibited in Shangahi, New York, London, Holland, Hong Kong, South Africa and Zimbabwe. He has taken part in residencies in Mexico, London and the Philippines and is artist in residence at Amilla Fushi in the Maldives.