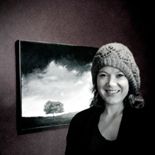 Painter Laura Courtney spent the first 20 years of her adult life learning and then teaching meditation.

Email Me
Email Me
View All Artists 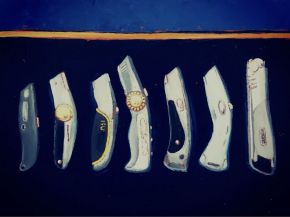 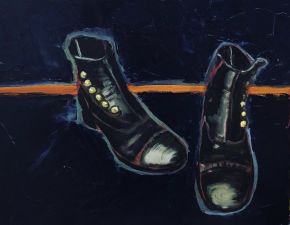 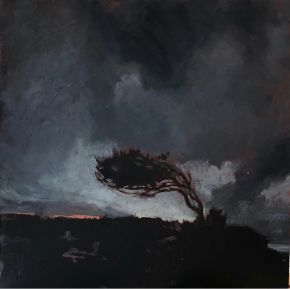 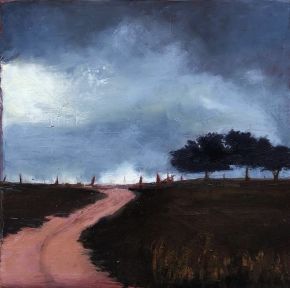 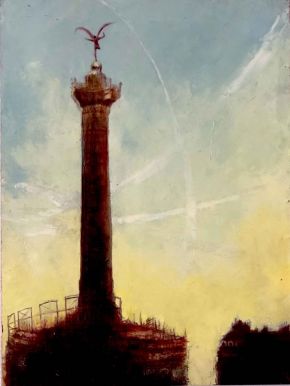 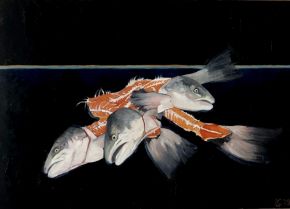 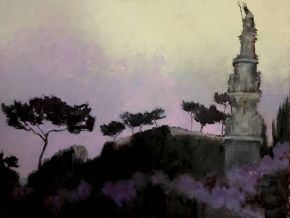 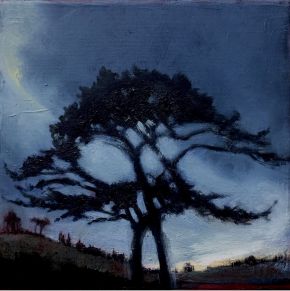 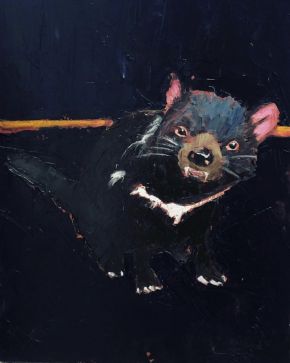 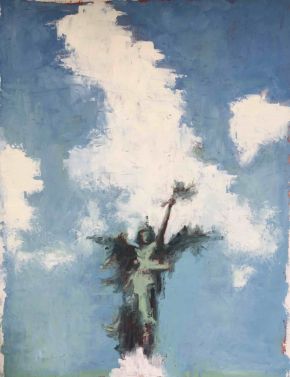 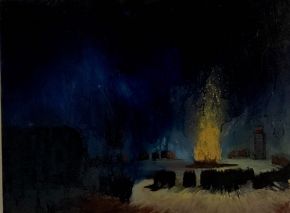 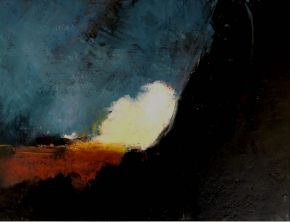 At 42 she studied traditional painting techniques under the private tutelage of painter Michelle Hiscock. Using bright sky to contrast with the buildings and laneways of Italy, Laura Courtney creates works evocative of stepping from the bright Italian sun into a darkened shadowy laneway, drawing the viewer into another world. Equally striking are Courtney’s depictions of Tasmania with isolated, windswept trees stark against charged dramatic skies, conjuring remote landscapes which explore both the vulnerability and inherent strength of the ancient landscape exposed to the elements. Courtney’s works have been exhibited in Melbourne, Sydney and South Australia. Courtney won Highly Commended in the Women on Boards Prize at Tap Gallery in Sydney in 2011, and was a finalist in the Sulman Prize at the Art Gallery of New South Wales in 2012.