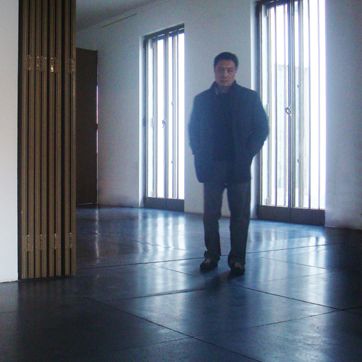 The values in Young’s work – a keen sense of form, a brave synthesis of content; a consideration of technology.... 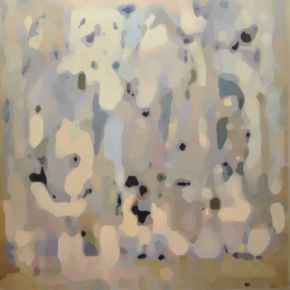 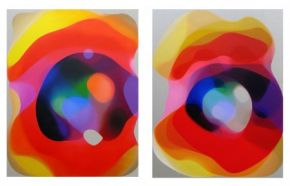 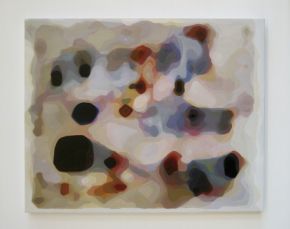 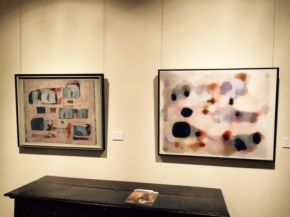 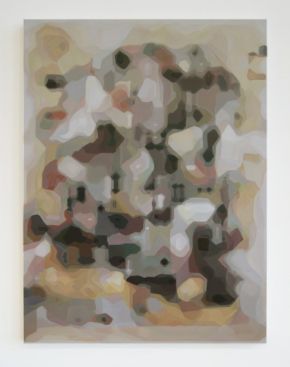 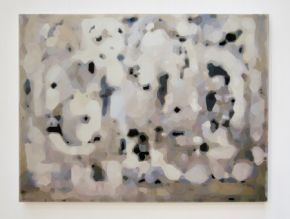 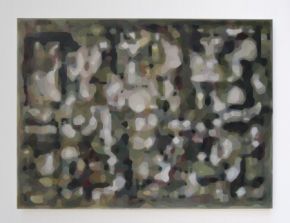 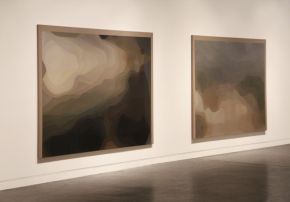 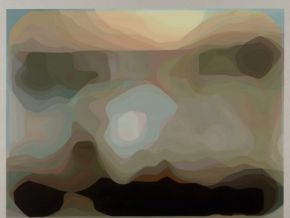 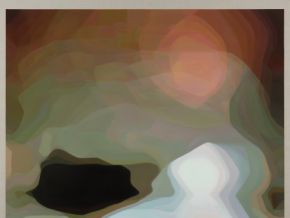 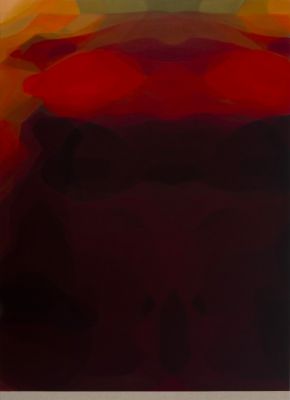 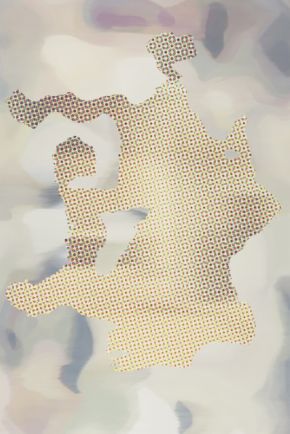 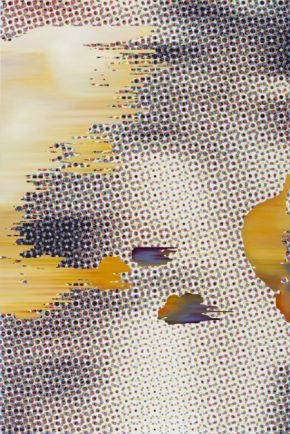 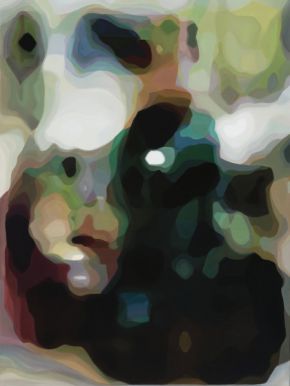 ... its relationship to affection; and the melancholy inherent in the diasporic spirit – find their roots in his bi-cultural experience. Born of Southern Chinese parentage, in the then-British colony of Hong Kong, Young moved to Australia in 1967. Equally engaged by theoretical concerns and the pleasure of painting, he read philosophy of science and aesthetics at the University of Sydney. His investigation of Western late modernism prompted significant phases of work from a bi-cultural viewpoint. His evolving concerns with the discourses of the time, including postmodernism and post colonialism, and the ongoing tensions surrounding globalisation, have contributed to intriguing cycles of works. Young’s intellectual rigor, combined with a fundamental commitment to painting, make him one of the most fascinating and respected artists in Australia today."

John Young Zerunge was born in Hong Kong in 1956 and moved to Australia in 1967. He read philosophy of science and aesthetics at the University of Sydney and then studied painting and sculpture at Sydney College of the Arts, specifically with the conceptual artist Imants Tillers and musical prodigy (the late) David Ahern. His investigation of Western late modernism prompted significant phases of work from a bi-cultural viewpoint, including series of paintings in the last four decades – the Silhouette Paintings, The Polychrome Paintings, the Double Ground Paintings and the Abstract Paintings.

Recently Young’s work has focused on transcultural humanitarianism with two projects entitled Bonhoeffer in Harlem and Safety Zone. Bonhoeffer in Harlem, a tribute to Dietrich Bonhoeffer, was installed at St. Matthaus Church, Kulturforum in Berlin in 2009, whilst Safety Zone, a tribute to 21 foreigners who saved the lives of 300,000 citizens during the ‘Rape of Nanjing’ in 1937, was shown at Anna Schwartz Gallery, Melbourne in 2010 and at the University of Queensland Art Museum in 2011.

Since his first exhibition in 1979, Young has had more than 60 solo exhibitions and over 160 group exhibitions. One of his first major projects was held at the Institute of Modern Art, Brisbane, in 1984. His works have been shown in major exhibitions both in Australia and abroad, including at the Solomon R. Guggenheim Museum, New York. He has devoted a large part of his four-decade career towards regional development in Asia, and has participated in many regional group travelling exhibitions including Asialink’s Art from Australia: Eight Contemporary Views, (1991, South East Asian Museums), Transcultural Painting (1994-5, Taiwan, China, Hong Kong), AGWA’s Confess and Conceal (1993, all South East Asian Museums), as well as Systems End (1996, Japan and Korea) and The Rose Crossing (1999-2001, Singapore, Hong Kong, Australia). He was also seminal in establishing in 1995 the Asian Australian Artists’ Association (Gallery 4A), now the 4A Centre for Contemporary Asian Art, a centre for the promotion of Asian philanthropy and the nurturing of Australasian artists and curators. Young has regular solo exhibitions in Melbourne, Sydney and Brisbane, Australia, and also shows in Berlin, Beijing and Hong Kong.

In 2005-06, a survey exhibition covering 27 years of works was held at the TarraWarra Museum of Art, Victoria, curated by Maudie Palmer and a monograph by Carolyn Barnes was published by Craftsman House, Thames and Hudson to coincide with this show. A second survey covering works from 2006-2012 was exhibited in February-March 2013 at Drill Hall Gallery, Australian National University, Canberra. Young currently resides in Melbourne with his partner Kate Mizrahi and children Jasper and Charlotte-Persia.