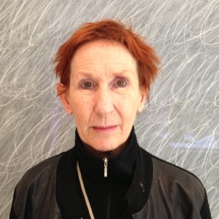 Jill Orr’s work centres on issues of the psycho- social and environmental where she draws on land and identities as they are shaped... 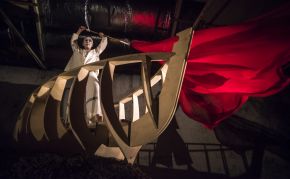 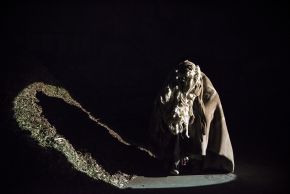 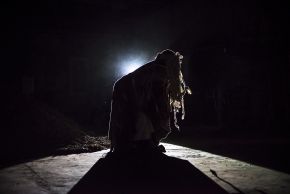 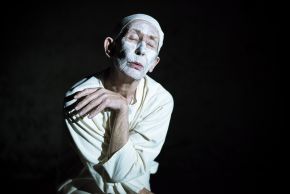 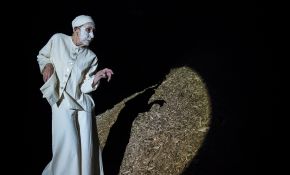 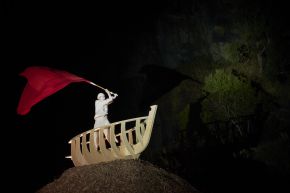 Jill Orr has delighted, shocked and moved audiences through her performance installations which she has presented in cities such as Paris, Beijing, Hong Kong, Amsterdam, Antwerp New York, Toronto, Quebec City, Graz, Hong Kong, Sydney, Melbourne, Adelaide and Brisbane from the late nineteen seventies to now.

Orr’s work centres on issues of the psycho- social and environmental where she draws on land and identities as they are shaped in, on and with the environment be it country or urban locales.

Orr’s early iconic work Bleeding Trees has led to  commissions such as Marriage of the Bride to Art,  Raising the Spirits, Exhume the Grave, Hunger, The Myer Windows, The Sleep of Reason Produces Monsters,  Goya and Ash, to name only a few works which have contributed to the contemporary cultural landscape. Orr grapples with the balance and discord that exists at the heart of relations between the human spirit, art and nature.

In 2004 Jill Orr created From the Sea about the wild shipwreck coastline of Warrnambool. This panoramic video installation was in created in collaboration with the Gunditmara Aboriginal Community from Warrnambool.

From the Sea began a body of work that traces overlapping histories of indigenous and non- indigenous relations to place. She has recently completed The Crossing, which was presented for the 2007 & 8 Mildura and Wentworth Festival.

Orr was represented in the inaugural Venice International Performance Art Week in 2012 where she presented The Promised Land to international acclaim. She has since been one of ten international performance artists to present at the Bipolar Performance Art Meeting in Sopot, Poland with the performance Trilogy 1- We create the image together, 2014. Orr has mesmerized audiences with her most recent work, Trilogy 2-Listen for the MAP Festival, Melaka, Malaysia, 2014 and Trilogy 3- To Choose, for the 2015 performance for Performance Presence, Video Time curated by Anne Marsh at the AEAF, Adelaide.

Jill Orr  received the Australia Council Fellowship and has created Antipodean Epic  which is presented as photographic, video and site specific live performance.  It was shown Mildura Palimpsest #10 , 2015 followed by Antipodean Epic- The Quarry for the Lorne Sculpture Biennale, 2016 and later to MIP 3, the Belo Horizonte Biennale, Brazil.