Gérard Maillé is a French artist and enjoys sharing his passion for his native region by painting a wide range of Mediterranean subjects. 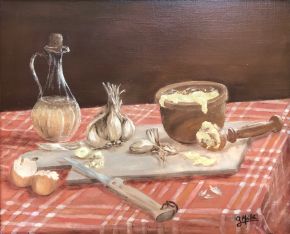 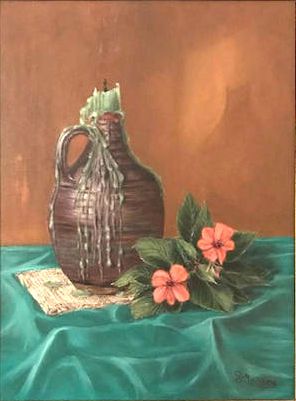 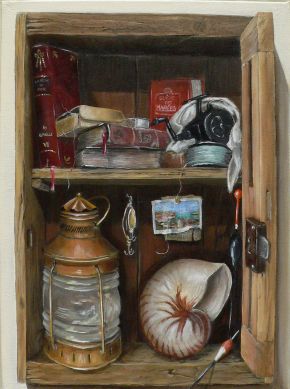 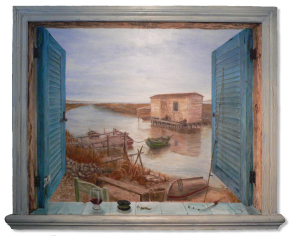 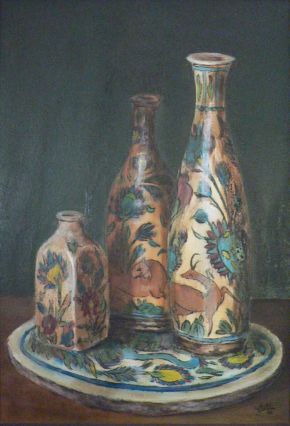 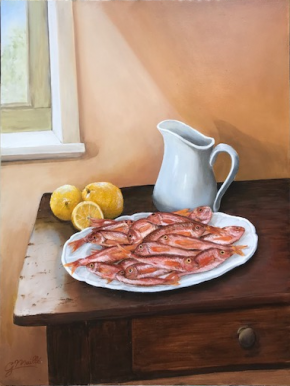 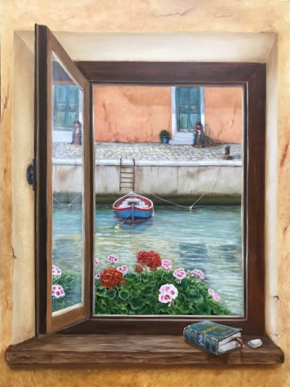 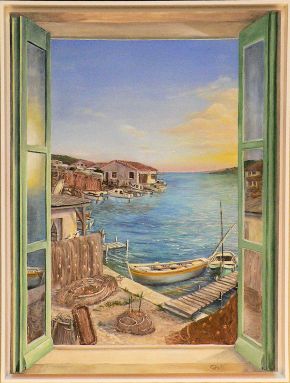 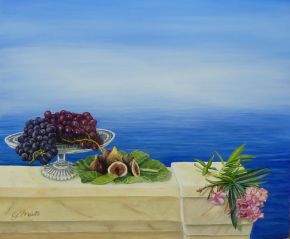 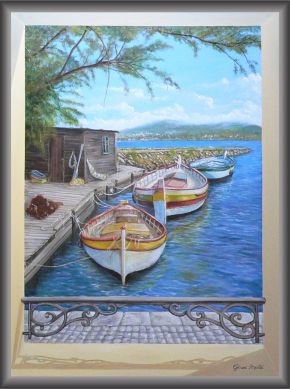 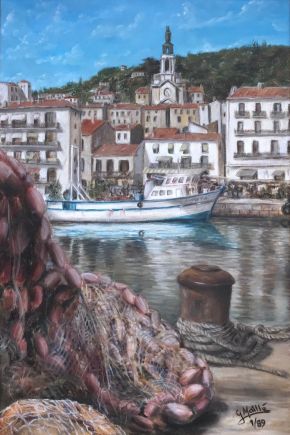 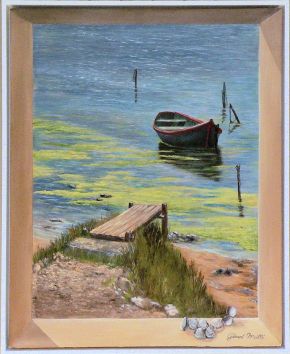 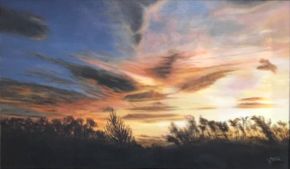 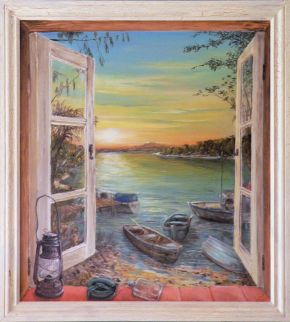 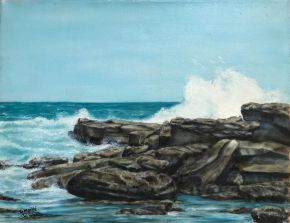 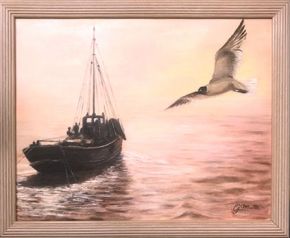 Gérard is originally from the port of Sète in the south of France. Sète is a lively Mediterranean town with picturesque views from Mont Saint Clair, a network of canals and bridges and an array of colourful cafés lining the port. It is also famous for its 'joutes nautiques', a water jousting tournament dating back to the 17th century.

Immigrating to Australia in 1986 with his family, Gérard settled in Brisbane, where he studied graphic/commercial art, and from there established his own graphic art business. But this was just the beginning. From there Gérard's love of art led him to develop a repertoire of artistic forms to enhance his business. These included murals and "trompe l'œil". He also studied traditional decorative finishes, including the art of gilding, and eventually established another business called “Art on Walls”, which became his main occupation.

His creative murals also made a special contribution to the holistic approach of healing adopted by the Mater Children's Hospital, Brisbane, and Saint Andrew's Hospital, Ipswich.

Furthermore, during this prolific period of “Art on Walls” Gérard's art brought prestige and elegance to many private residences throughout Brisbane, including homes of historical importance.