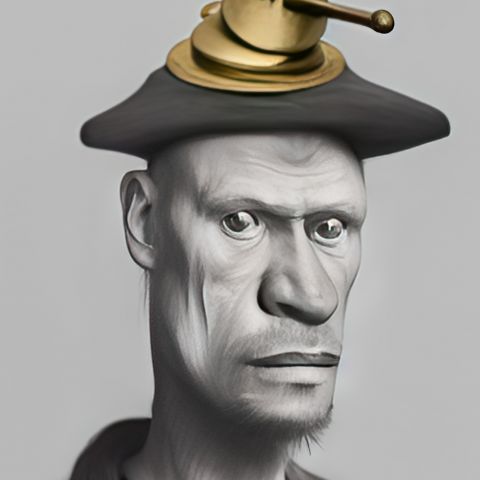 A painter who has switched to NFTs 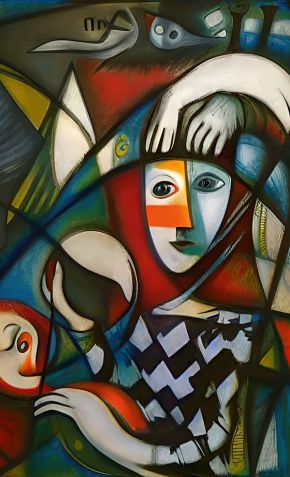 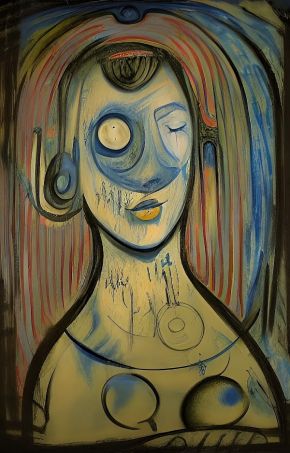 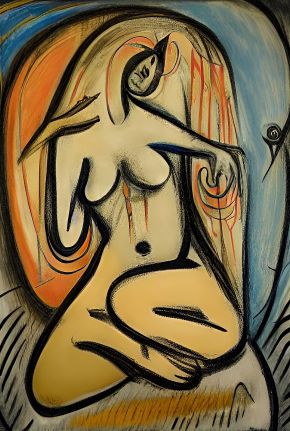 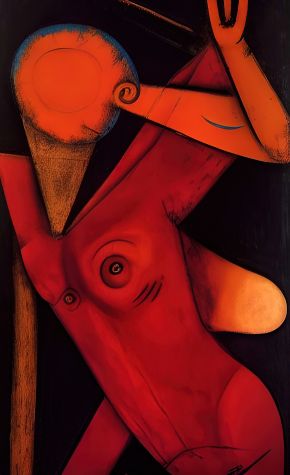 Paolo Galleri, whose real name is Christophe Avon, is a French artist of Italian origin born in Nice (France) and living in Cagnes sur Mer (France), his adopted city. He was trained at the Ecole Municipale d'Arts Plastiques Villa Thiole in Nice (France) and started working since computer-aided design in 1987 as a graphic designer and illustrator. Also a well-known photographer and scientist, he has written several books and scientific articles on the evolution of species (see here on Google: https://www.google.com/search?q=christophe+avon+trechinae).

Today, Christophe Avon, known as Paolo Galleri, is director of the Museum of Natural History MAHN (Facebook here: https://www.facebook.com/WASArchives) which includes a section on the Arts and develops the promotion of NFTs Arts. He is also the founder of WAS: World Archives of Sciences (see here: http://www.WAS-Archives.org).

His work in artistic and scientific creation will last 40 years, demonstrating a strong interest and skills in visual communication. Since 1999, he has designed an important collection of works which are now digitized here. Today he is a locally acclaimed visual artist who works both as a museum director and as a painter, creating innovative and unprecedented works of art inspired by his masters: Chagall, Matisse and Jean Cocteau who all lived in our beautiful and inspiring region Région Sud, Provence-Alpes-Côte d'Azur, Riviera (France).

The artistic works represented here were originally created by the artist with various techniques and various volatile media, destroyed over time.

The artistic works were then digitized.

The artistic works are unique and affordable: https://opensea.io/PaoloGalleri