I like to think of my pieces as useful objects complemented by informative drawings, with a healthy nod to the decorative tradition instilled in utilitarian objects 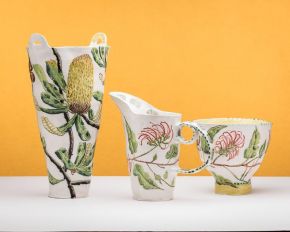 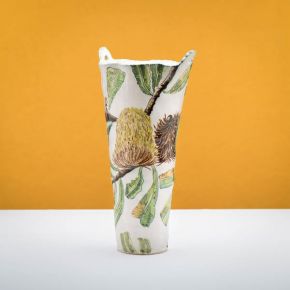 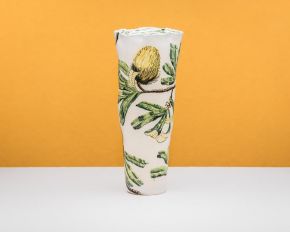 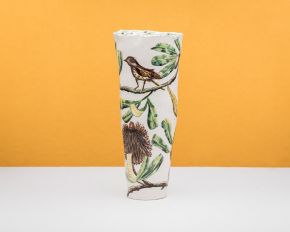 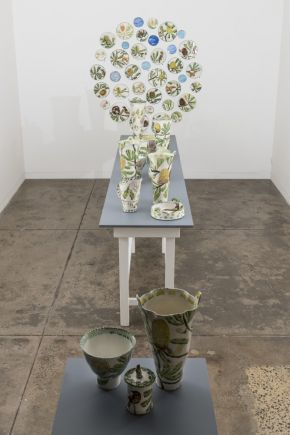 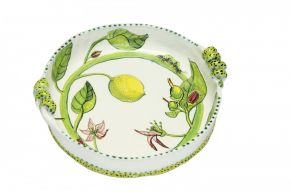 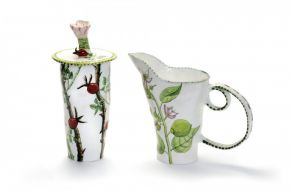 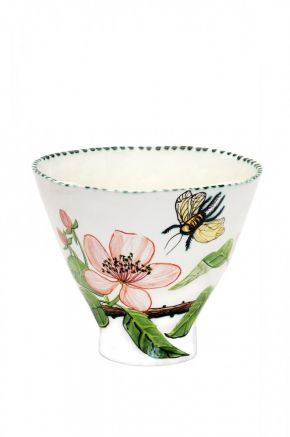 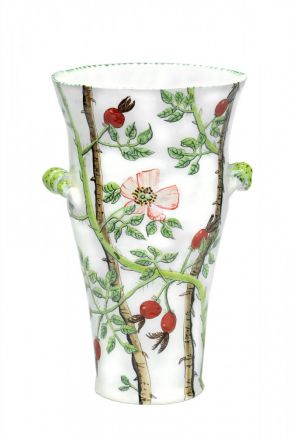 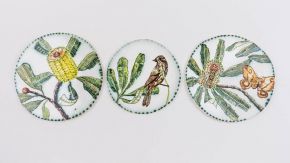 Fiona Hiscock is a ceramicist who is based in Melbourne, Australia. She hand builds and decorates large coiled forms that reference utilitarian objects. Her decoration is inspired by botanical illustration and she makes detailed paintings of plant specimens to inform her ceramic practice. Fiona’s interest is in the environment and she is currently working with native species found predominantly in coastal areas. Fiona has held over 12 solo exhibitions and participated in over 30 group exhibitions with work held in many private and public collections.

My practice emerges from the historical tradition of utilitarian ceramics which draws decorative inspiration from nature. Enhancing  the importance of objects through increased scale, my vessels are given an importance not usually found in our every day lives.

I am currently interested in depicting Australian native species, using the vessel as a surface for painting and narrative. I frequently travel to specific locations to study locally indigenous plants. Trips along the Victorian coast line extending towards New South Wales sparked an interest in the Banksia Serrata and resulted in many drawings and water colour paintings. Spending time in the banksia forest allowed me to observe the plant’s many forms as well as the bird and insect life that supports the environment.

Prior to painting on the clay form, I make detailed water colours on paper of selected plants. I transpose the image onto bone dry, hand built, coiled vessels by applying layers of ceramic stain.  Referencing the botanical illustration tradition, I attempt to depict the life cycle of the plant including the bud, flower, birds and occasional pollinating insect to provide a sense of the overall habitat.

My work previously considered the impact of introduced species on the Australian environment; I am now passionately interested in depicting Australia's native environment, particularly at a time when it appears under threat from climate change, bushfire, cyclone and our expanding human footprint.