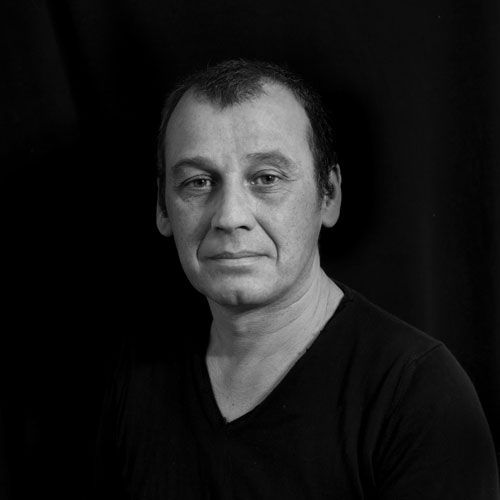 Fabrice Bigot is a photographic and video artist whose artwork demonstrates his interest in film.... 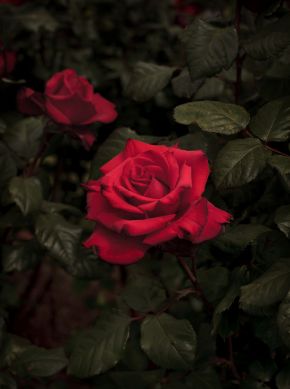 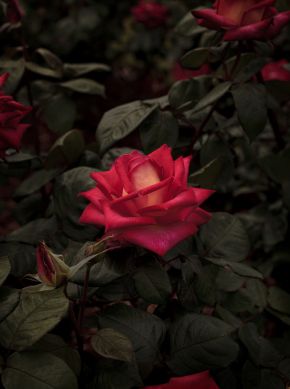 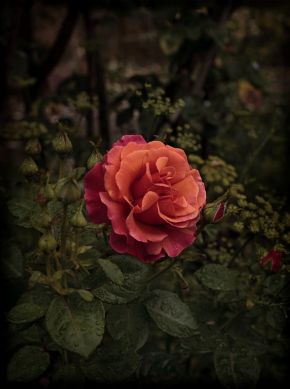 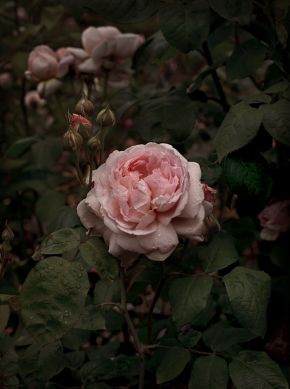 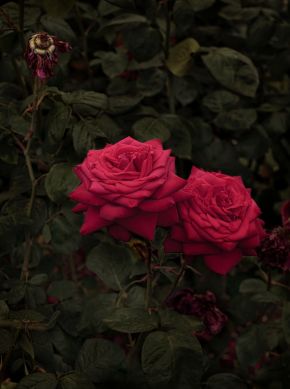 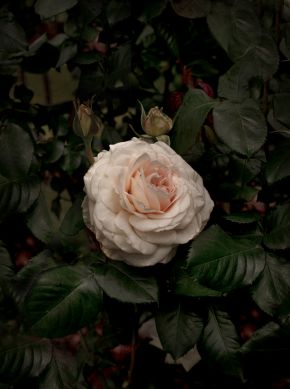 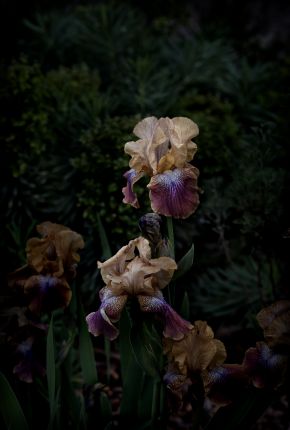 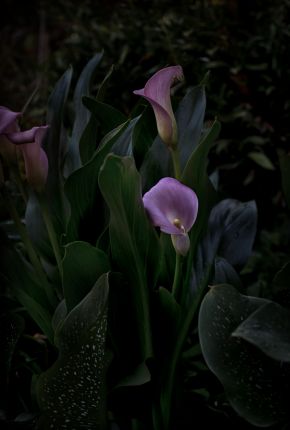 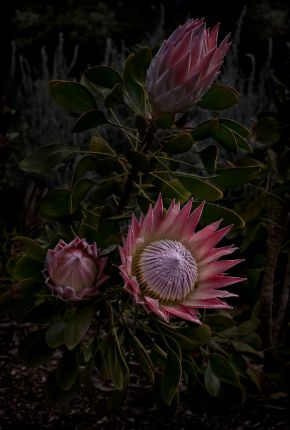 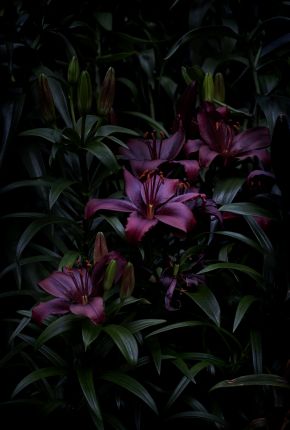 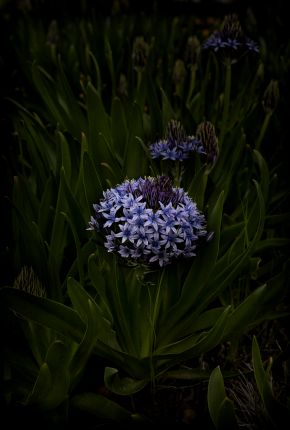 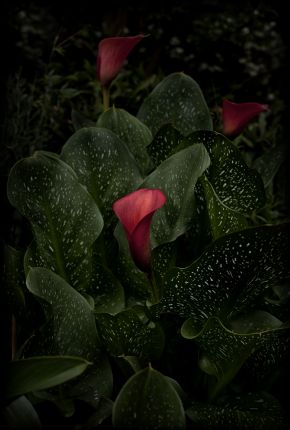 ...especially film noir as well as interests in the night, desire and the subconscious. His theatrical approach to photography suggests narratives, despite the diversity of subjects which includes landscape, still life and the human body.

Before moving to Australia in 2006, Fabrice worked in film for twenty years as Assistant Director on numerous French feature films, and made, as well, many experimental films, using both analogue and digital technology.

Fabrice has collaborated both technically and artistically with several European photographic and video artists before starting his solo artist practice. He staged his first solo exhibition in Australia, "Naked Garden", at Walker Street Gallery, Melbourne to critical acclaim in 2015.

Fabrice Bigot was born in 1969 in Paris where he graduated with a degree in Art History and Cinema from Sorbonne University, but currently lives and works in Melbourne, Australia.