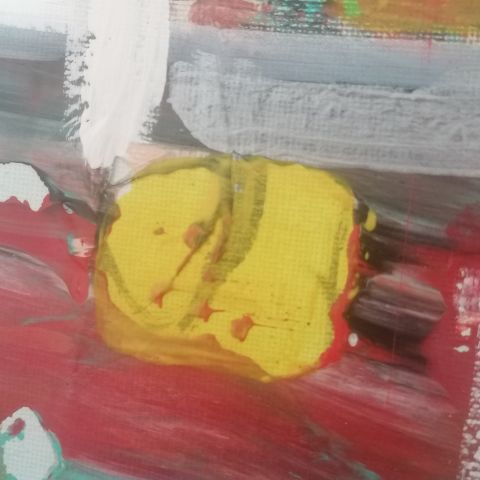 Email Me
Email Me
View All Artists 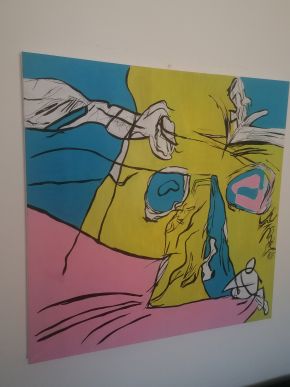 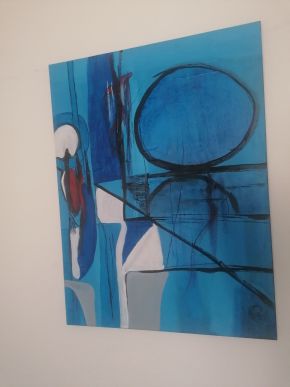 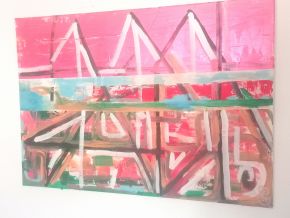 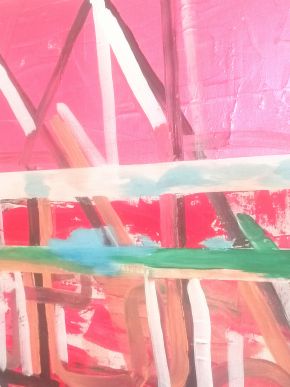 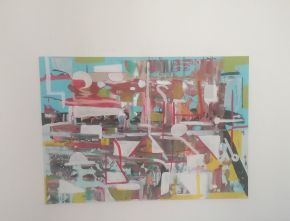 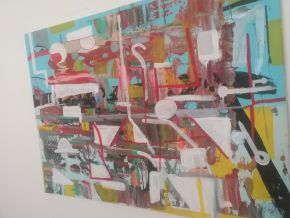 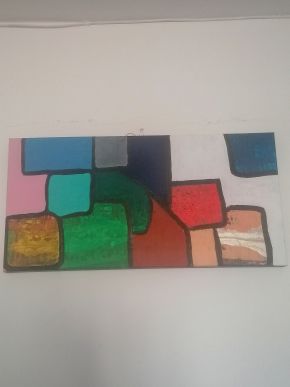 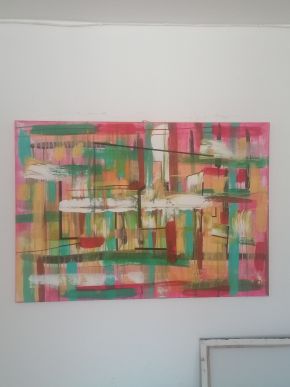 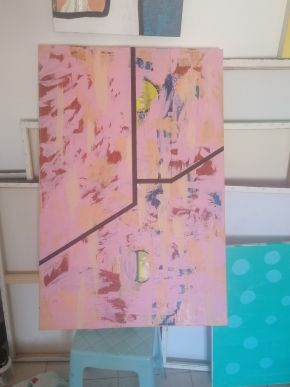 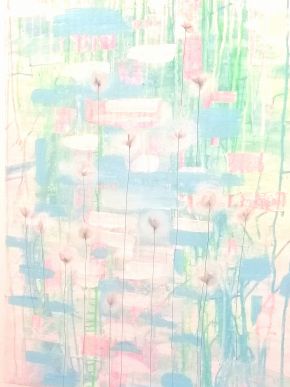 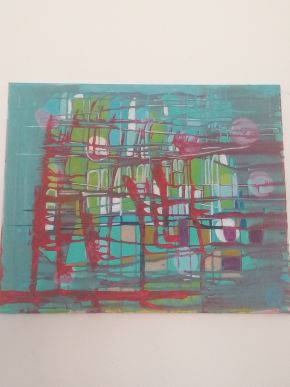 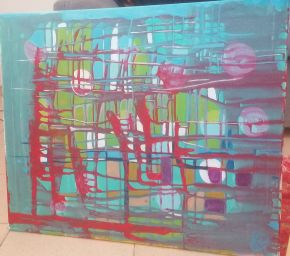 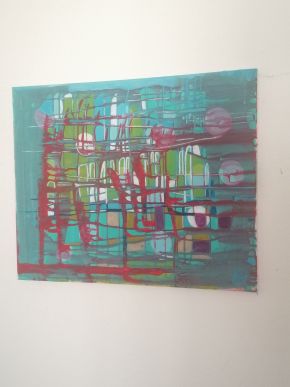 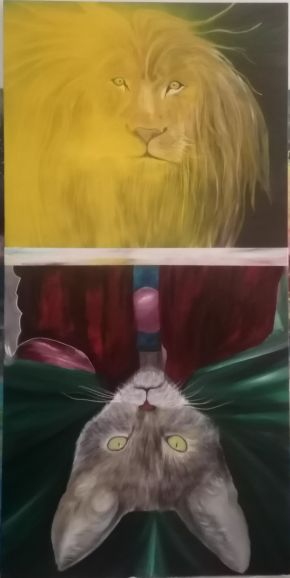 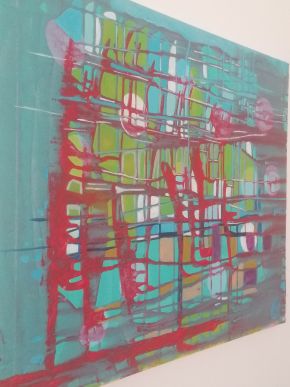 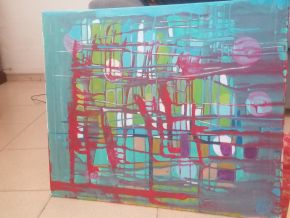 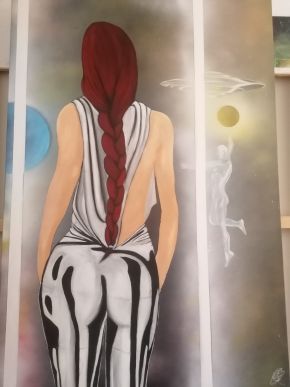 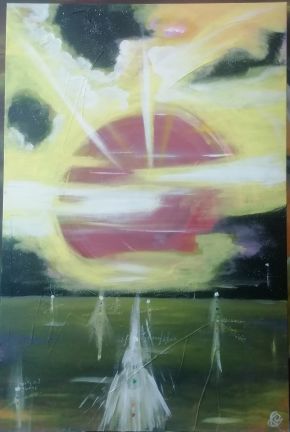 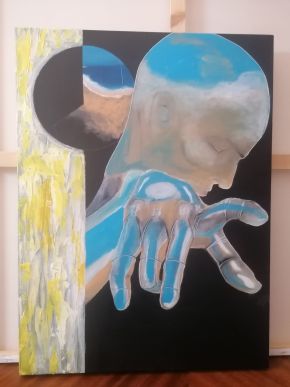 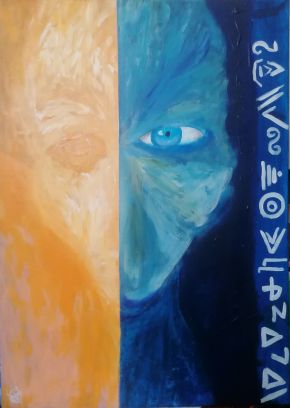 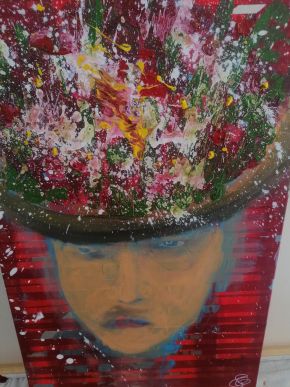 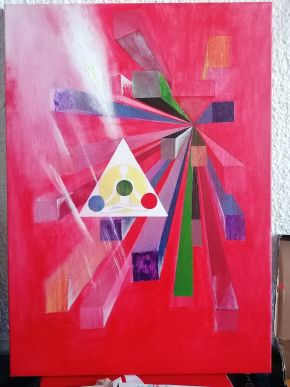 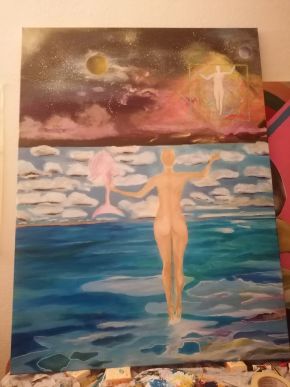 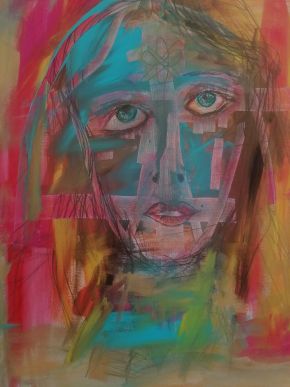 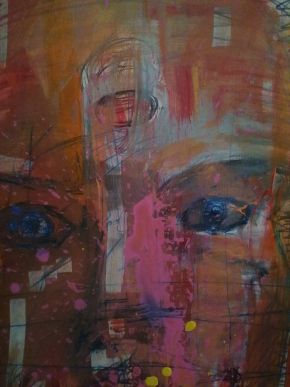 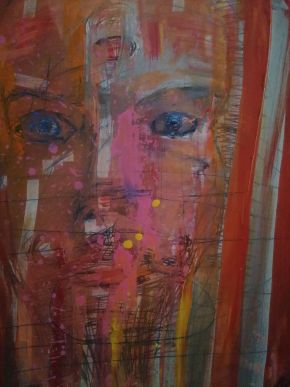 Soul in the experience true the spirit of the human, exploring the surrealistic abstract intuitive art in every aspect of life, in my own way cultivating the harmony.

It all came allways by the meaning of doing nothing and enjoying it purely at that point to feel greatly guided where at the same time ideas start go fluid by painting, it was magical and for many years forgotten and took again, moved from Colombia to The Nederlands, and so many years past untill i moved to Portugal and decided to take what I enjoyed the most to do, to my daily life, while making one, walking up the path.

I have had to change styles while in this process, couse the projections were always little films played in my head, that cautivated the idea of expressing something different for me, while in the outside didn't show exactly what the meaning was, so then is when I star to reverse the projection untill the point of catching the view from the inside out, of what that will feel it is, while projecting the same view in,

It's crazy, that's my joy, that way of creativity, where I can free my toughs, and feel the harmony of the moment it self, inner work at its purest,

Worked with many materials, right now everything I'm doing is on Acrylic, color markers, on canvas.