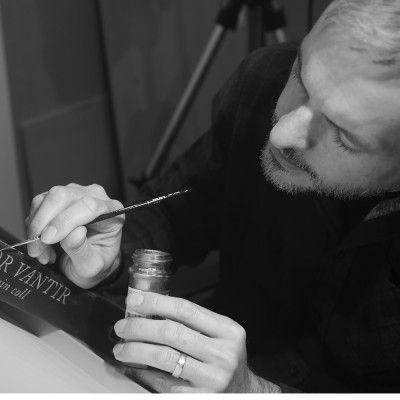 Chris Bond’s practice involves the invention and embodiment of fictional artists, writers, organisations and scenarios that assist with the creative act. 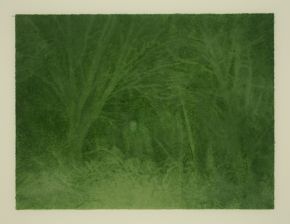 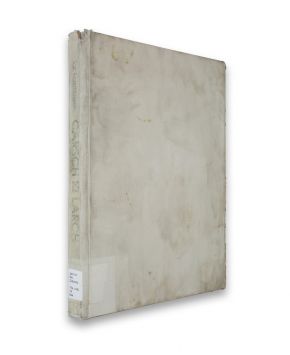 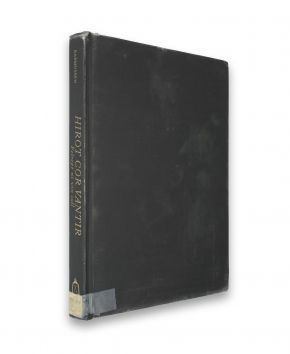 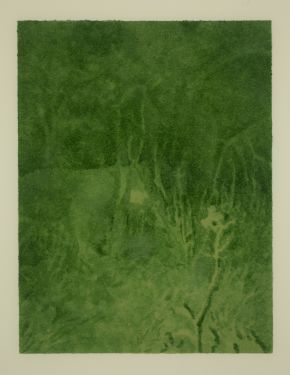 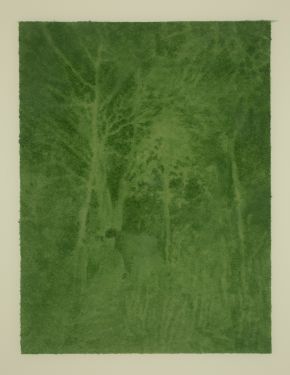 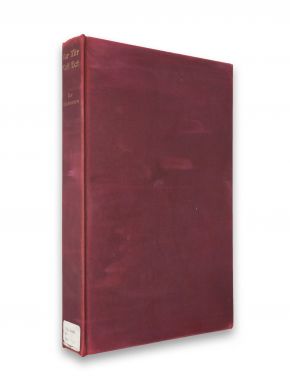 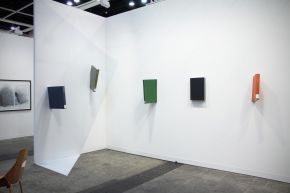 In his painting practice, the process finds an end in the form of painted facsimiles of imagined books, magazines, exhibition catalogues and correspondence. Within institutional settings, his installations adopt the conventions of museum display to convey unlikely, often fantastic narratives. In each of these forms, Bond combines identity fabrication and closely-worked detail in order to play with knowledge and perception.

Bond studied Fine Art at RMIT in the mid-1990s and has exhibited since 2000. He undertook a studio residency at Gertrude Contemporary in 2001, and has since featured in numerous group and solo exhibitions, at venues including the Australian Centre for Contemporary Art, Gertrude Contemporary, Blindside, Centre for Contemporary Photography, Bus Projects, Heide Museum of Modern Art, National Gallery of Victoria, Museum of Contemporary Art, Sydney and Samstag Museum, Adelaide. In 2013 he was awarded the Arthur Guy Memorial Painting Prize, and in 2016 was included in the Adelaide Biennial of Australian Art. In 2017 his work will be seen at Art Basel Hong Kong, and in The National Biennial of Australian Art, Sydney. In 2017 he won the BalletLab McMahon Contemporary Art Award and was awarded an Australia Council for the Arts Development Grant.

Bond is represented by THIS IS NO FANTASY + dianne tanzer gallery, Melbourne, and Darren Knight Gallery, Sydney. He is a candidate for a Doctor of Philosophy in Fine Arts (Visual Art) at the Victorian College of the Arts, and is the recipient of an Australian Postgraduate Award. He lives and works in Melbourne.