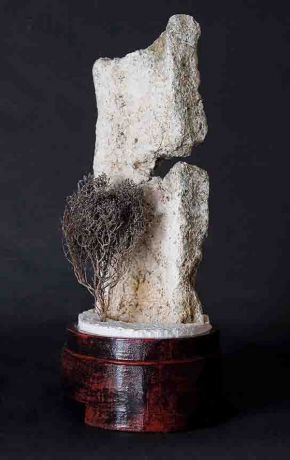 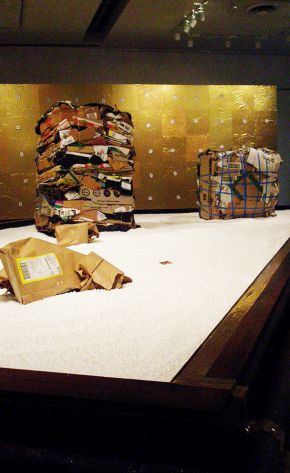 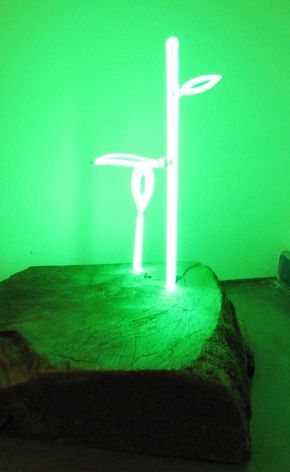 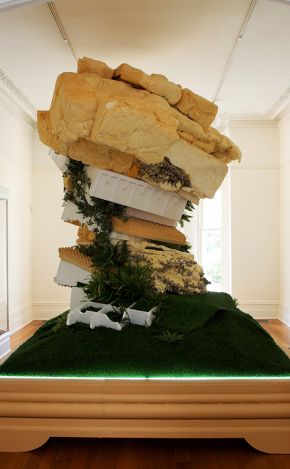 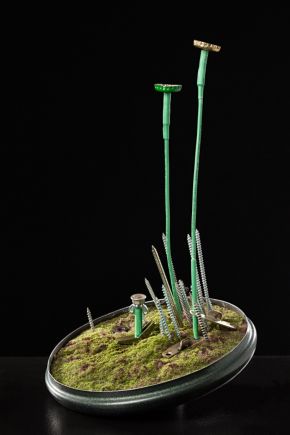 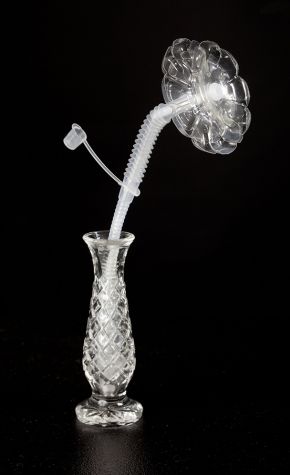 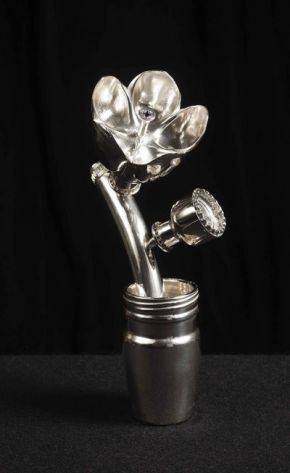 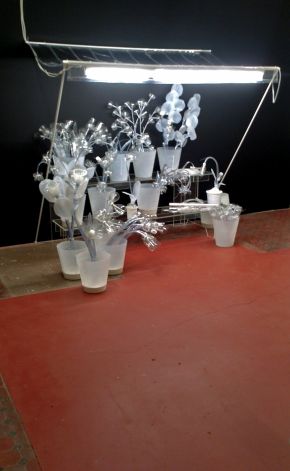 as well as a 3-year studio based Advanced Diploma in Fine Art from Meadowbank College of TAFE.

He has an extensive exhibition history and years of involvement in the artist run and commercial gallery scene of Sydney and Melbourne including being a founding member of independent studio and gallery co-operative The Library Artspace at J Studios in North Fitzroy, Melbourne. He has received a number of prizes for his work including the Japan Foundation Australia, New Visual Artist Award and the Auburn City Council Residency Award.

In 2014 Benedict moved to London where he is currently Lead Fine Art Technician at White Cube, Masons Yard and where he continues work on his art practice.