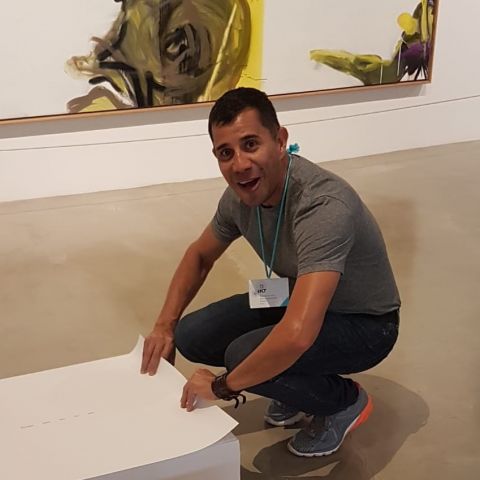 Artist and Curator, lives and works in Honduras, Central America 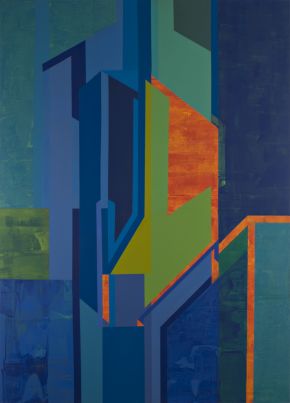 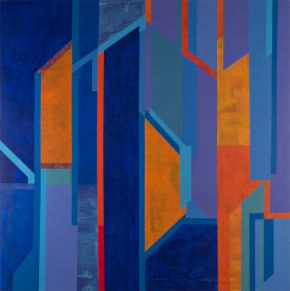 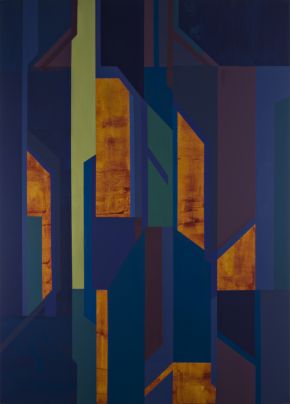 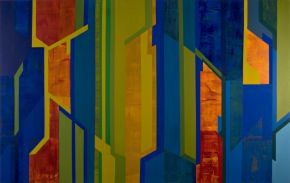 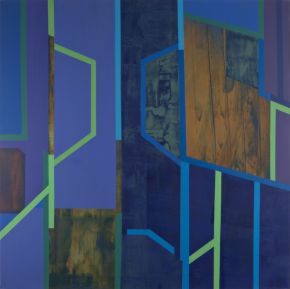 Artistic and curatorial director; Co-Founder in 2000, of the Center for Contemporary Visual Arts CAVC / MUA of the Association Women in the Arts “Leticia de Oyuela” MUA, Between 2006 and 2016 he served as coordinator of the Biennial of Visual Arts of Honduras, and was part for Honduras, from the coordination of the Biennial of the Central American Isthmus - BAVIC, he is currently a consulting curator for initiatives and promoters of Contemporary Art and Design, regionally and internationally.

During the first decade of the nineties, as an artist, I held individual exhibitions in Honduras, among which are; The House of the Butterflies, 1991 in the French Alliance of Tegucigalpa, Honduras; Volumen, 1992, at Galería Portales, Tegucigalpa, Honduras, where three years later he presented the exhibition; Fragmented Epistle, in 1995. Having also exhibited individually by then the exhibition; Memorial, in the Los Toldos Gallery, the city of Nuevo León, Monterrey, Mexico, 1995 and in 1997 Fragmented Memory in the Museum of Modern Art of Santo Domingo, Dominican Republic.

Between 1991 to 1996; holds a series of group exhibitions in art galleries and national art competitions in the city of Managua, Nicaragua; which would lead to being part of contemporary Nicaraguan art exhibitions both in national representations and in international biennials in countries such as Costa Rica, Spain, Ecuador, the Dominican Republic and Taiwan; In the same way, in the mid-nineties, she would come to exhibit collectively at the MESOTICA: Regeneration Central America Exhibition, at the Museum of Contemporary Art and Design MADC, 1996, San José, Costa Rica; exhibition that later traveled itinerantly the cities of Madrid, Rome, Paris, Turin and Holland. By then, her career was consolidated in both Honduras and Nicaragua, holding a series of group exhibitions abroad promoted by Central American art galleries and museum institutions, standing out; Fragmentaciones, at the Instituto Italo Latinoamericano, Rome, Italy and the Museo de Arte Contemporáneo de Panamá MAC in 1997. Within this journey, from 1998 to early 2000, she also exhibited her works in group exhibitions of a regional nature, among which stood out. : Contemporary Nicaraguan Painting, Sala Parpallo, Center Cultural La Beneficencia / Diputación de Valencia, Spain, 1998 / Contemporary Art from Costa Rica, El Salvador, Guatemala, Honduras and Nicaragua, at the Taipei Fine Arts Museum (TFAM), 1999, Taiwan /. MESOAMERICA, Oscillations and Artifices, at the Atlantic Center of Modern Art, Las Palmas, Gran Canaria, Spain, 2002 / Art Isthmus Contemporary Art from Central America, at the Museum of Contemporary Art and Design MADC, San José, Costa Rica; and the Taipei Fine Arts Museum (TFAM), Taiwan, 2002. Of more recent production, it exhibits collectively between 2016 and 2017 in exhibitions; "The great abstract" at the Museum for National Identity MIN, and Transits: Between tradition and contemporary, at the Center for Art and Culture of CAC-UNAH, both institutions in the city of Tegucigalpa, Honduras.