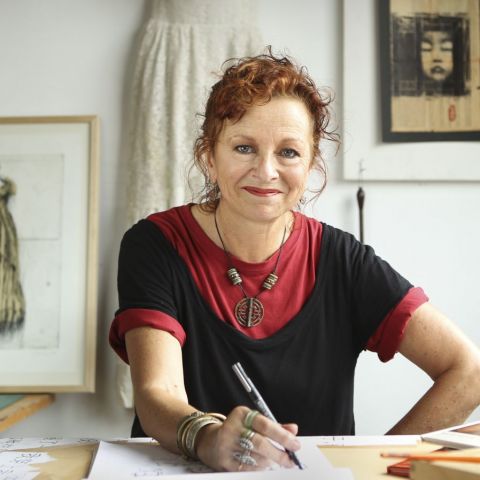 Anne Spudvilas is an established portrait painter and award-winning illustrator of children’s books who has also worked as a courtroom artist for the Melbourne media. 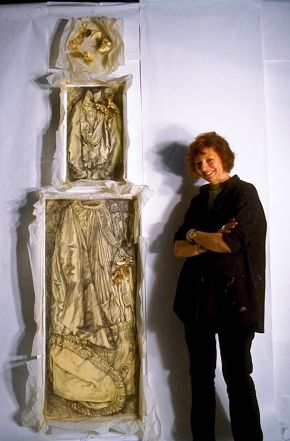 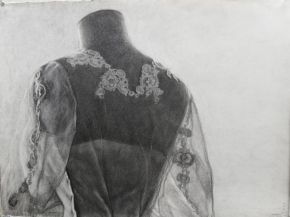 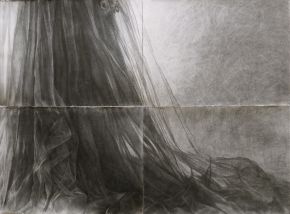 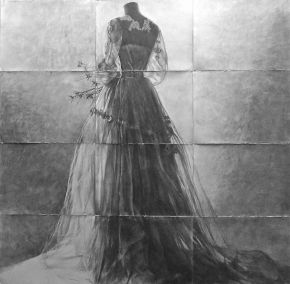 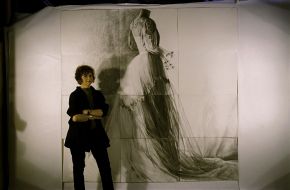 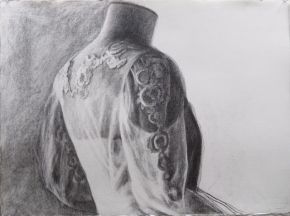 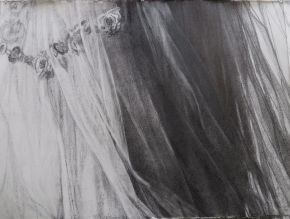 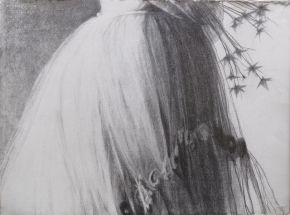 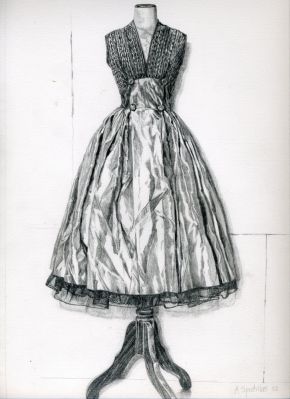 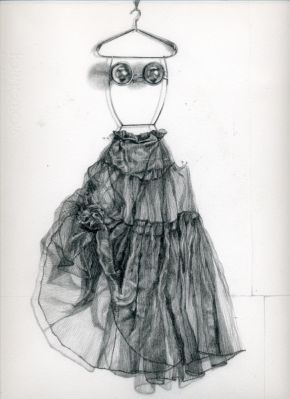 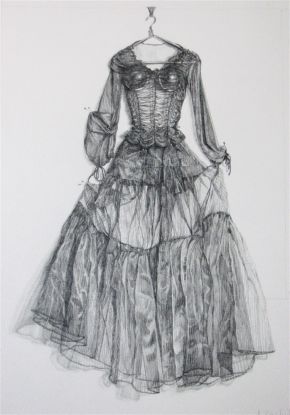 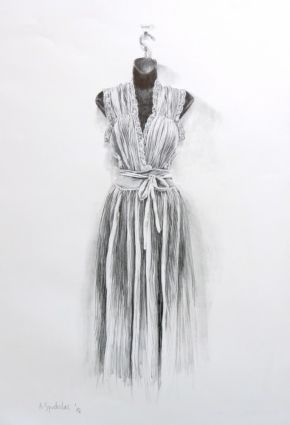 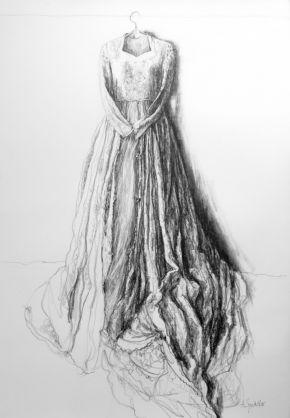 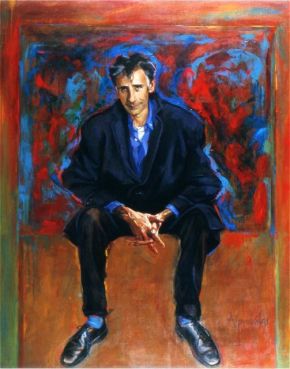 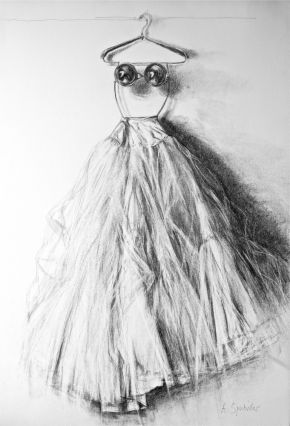 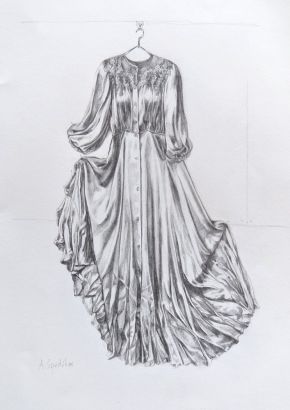 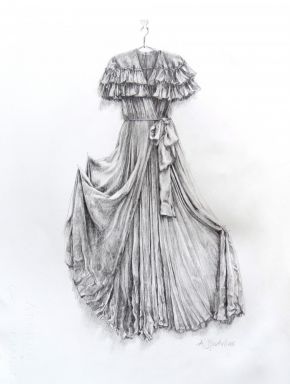 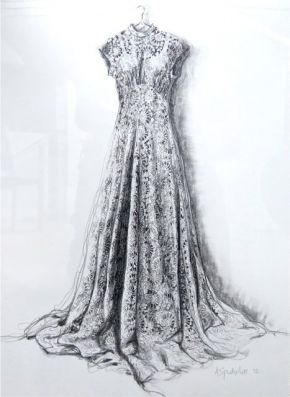 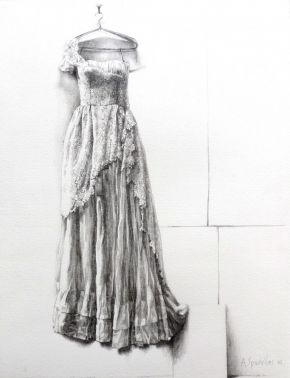 Anne's portraits have been selected in major portrait competitions including the Archibald and Doug Moran Prizes and she has completed public commissions for the City of Melbourne and the Victorian State Government. Her work is in collections in Australia, USA, Europe and Asia.

Her first picture book The Race was awarded the Crichton Award for Illustration and CBCA (Children's Book Council of Australia) Honour Book. In 2000 she won CBCA Picture Book of the Year with Jenny Angel, which was also shortlisted for the NSW Premiers Award.

Anne's designs were used by Australia Post for the 2006 Australian Christmas stamps.

In recent years Anne has included printmaking in her practice with an emphasis on etchings and monoprints. She lives on the confluence of the Murray and Darling Rivers at Wentworth in New South Wales where she runs workshops at her print studio Riverbank Press.