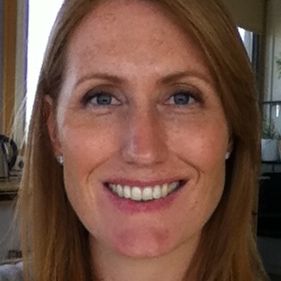 Annalise Rees graduated in 2004, completing a Bachelor of Visual Art with Honours, majoring in sculpture 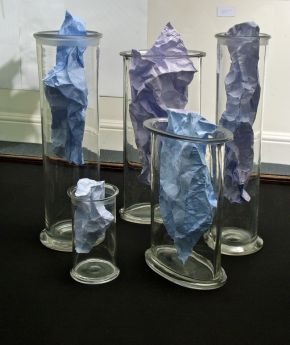 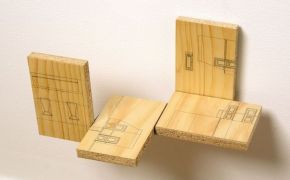 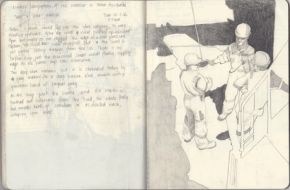 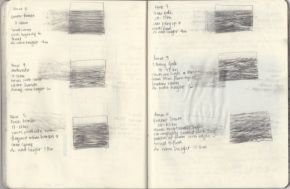 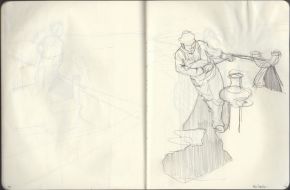 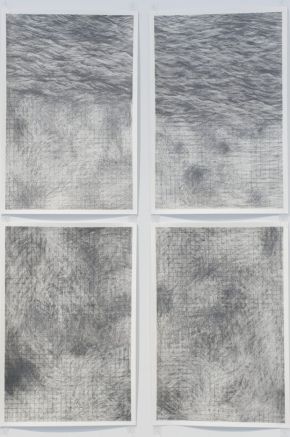 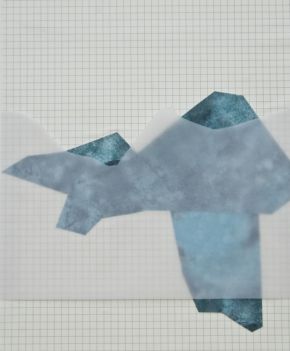 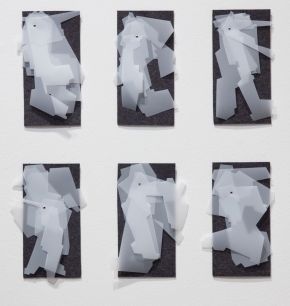 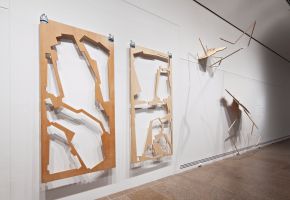 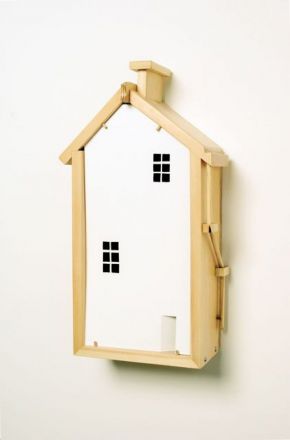 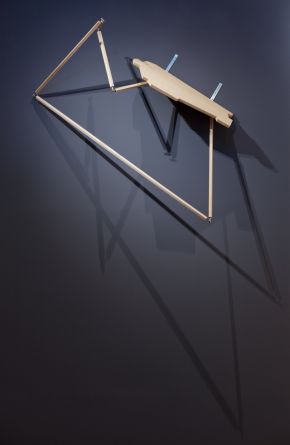 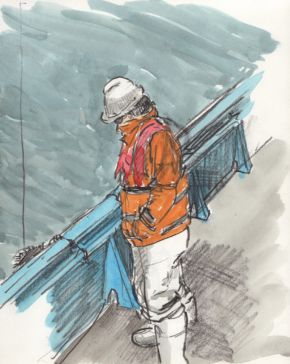 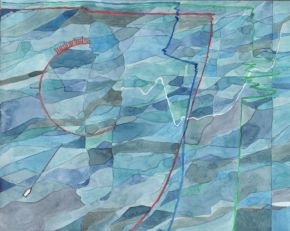 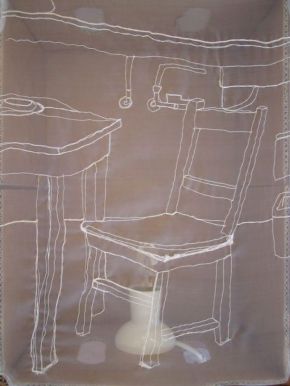 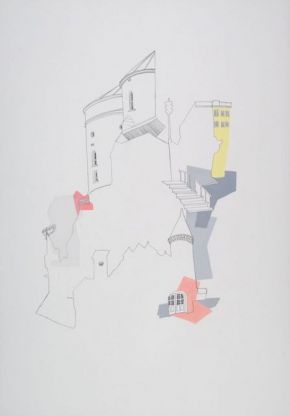 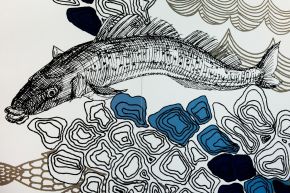 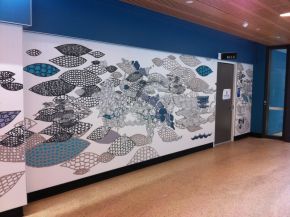 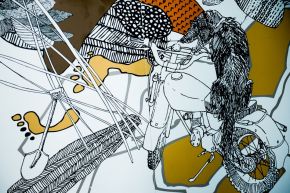 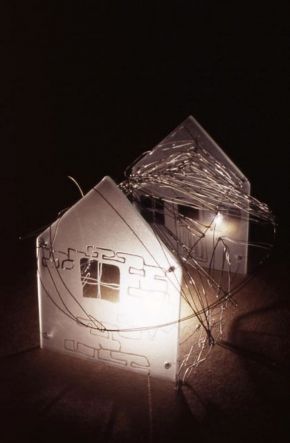 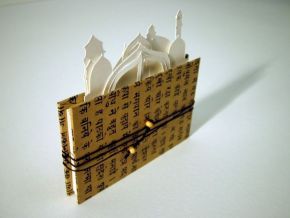 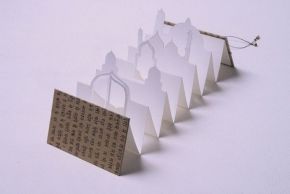 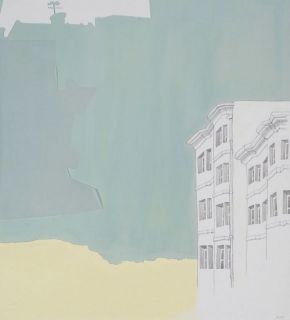 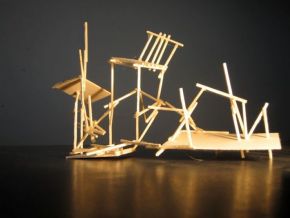 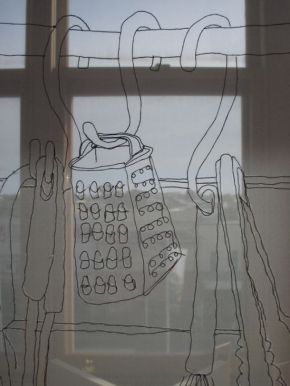 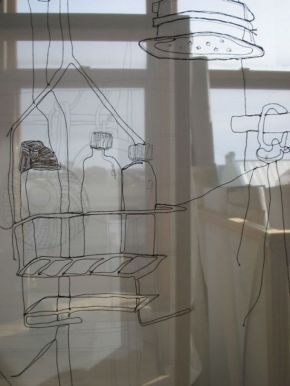 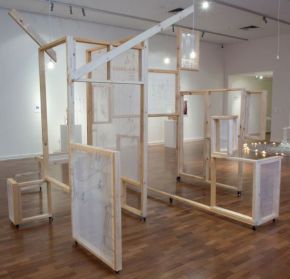 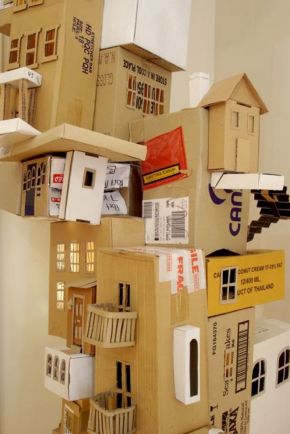 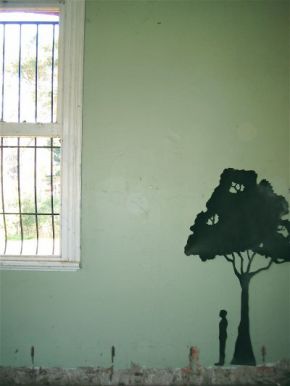 Growing up on the rugged south coast of Kangaroo Island, South Australia, Annalise Rees graduated in 2004, completing a Bachelor of Visual Art with Honours, majoring in sculpture from the Adelaide Central School of Art through their scholarship program.

In 2005 Annalise was the recipient of the Adelaide Bank Award for the most outstanding arts graduate in South Australia. She was selected to exhibit her graduating Honours work in the National Graduate Exhibition at the Perth Institute of Contemporary Art and completed a mentorship with Australian installation artist George Popperwell. She has been an artist in residence at Sanskriti Kendra, India, 24HR Art Darwin, Newington Armory, Sydney Olympic Park, and Hill End NSW. In 2007 she was the first international artist to be invited to Japan to participate in the Daikanyama Installation Project in Tokyo and was awarded the Jury Prize for her large scale drawing installation Construct. In 2013 she exhibited at the Art Gallery of South Australia as part of Heartland.

Annalise has been the recipient of several awards including the Adelaide City Council Award, the Duckpond South Australian Living Artist Award and the Mancorp Critics Choice Award and has been a finalist in the Whyalla Prize, Heysen Prize, Woollahra Small Sculpture Prize, Forestry SA Wood Sculpture Competition and the Paul Guest Drawing Prize. She has been the recipient of funding support at both state and national level on several occasions. Rees has exhibited locally, interstate and overseas.

Annalise’s practice is predominantly drawing and installation based with an interest in process and materials, exploring ideas about place and identity. She creates work ranging from intimate gallery sized works to large-scale temporary and permanent sculptures and installations for the public realm. In 2010 Annalise expanded her practice into the public realm through public art commissions for the Adelaide City Council and City of Salisbury. She has completed an Arts SA Emerging Artist Mentorship with Sydney based sound installation artist Dr Nigel Helyer and has worked with the International Cartographic Association’s Arts & Cartography Working Group in Montreal, Canada. She was an artist in residence and exhibited at the South Australian Museum as part of Inside SAM’s Place. In 2012 Annalise was commissioned by the new Royal Adelaide Hospital to make works as part of the integrated design of the new medical facility.

Annalise has a strong interest in arts education and believes that the arts should be an essential component of every individual’s learning journey and is particularly passionate about providing access for young people to the visual arts. In 2012 she completed post-graduate qualifications in Education and has lectured in Drawing, Professional Studies and Contemporary Studies at the Adelaide Central School of Art from 2009 to 2013 where she was also Head of Drawing and the School’s Outreach Coordinator. She has frequently held masterclasses, workshops and classes for galleries, museums, community groups and schools.

In 2014 Annalise accepted an offer of a scholarship to study at the University of Tasmania and is currently undertaking PhD studies at the Tasmanian College of Arts. Annalise’s research is drawing based and is informed by historical practices of exploration, navigation and cartography. With a particular focus on islands and the sea, Annalise is investigating how physical and metaphorical manifestations of the unknown drive a search and path of enquiry for both artist and explorer alike.