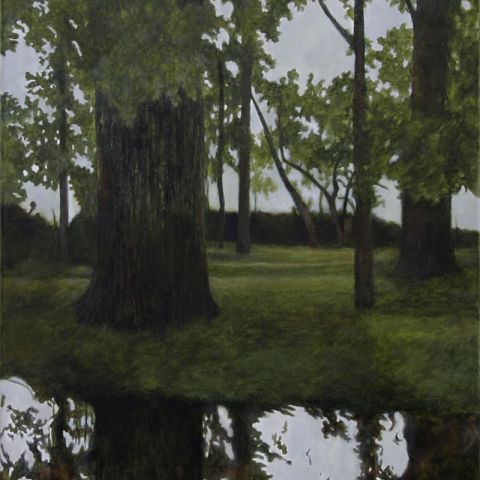 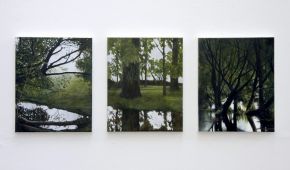 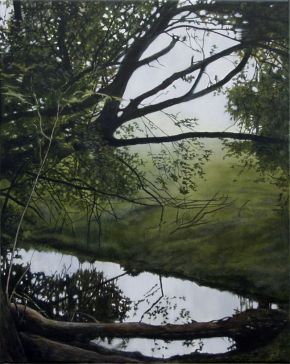 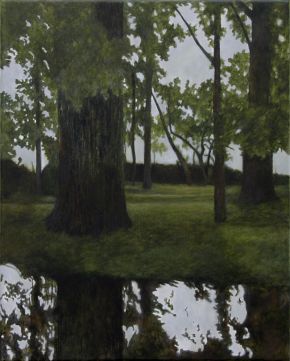 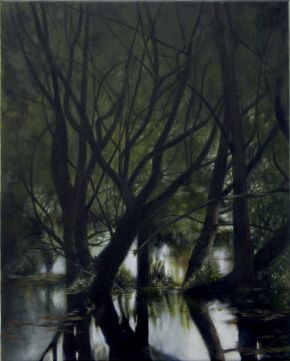 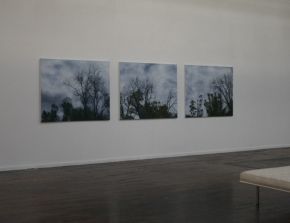 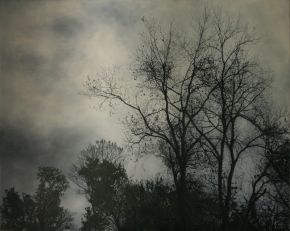 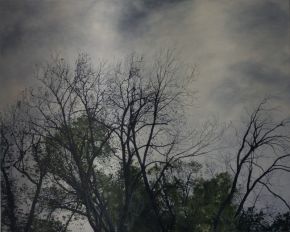 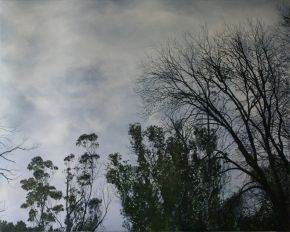 Professional History prior to 2000

Exhibitions in Australia, New Zealand and France at a range of public, commercial