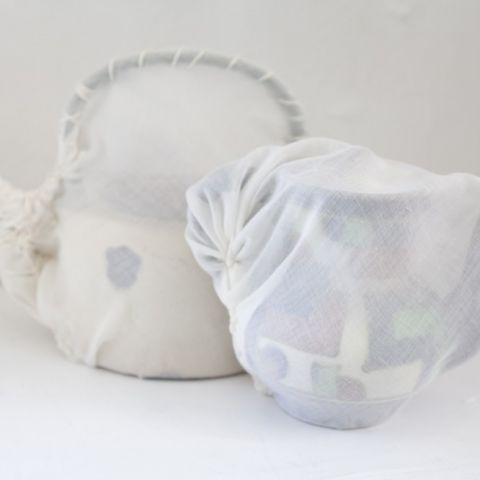 Ana young is an interdisciplinary artist with a continuous and varied exhibiting record. 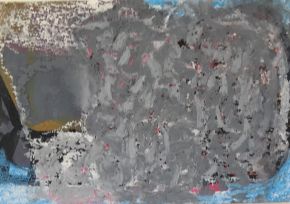 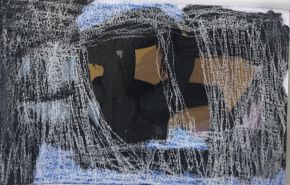 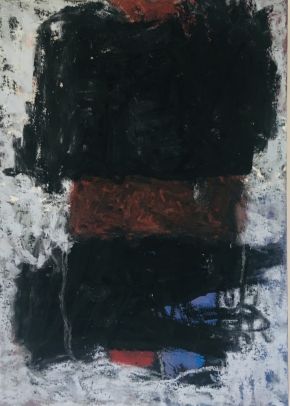 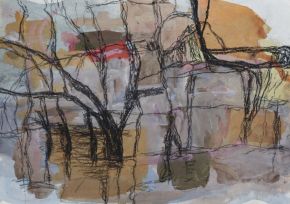 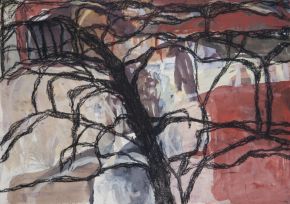 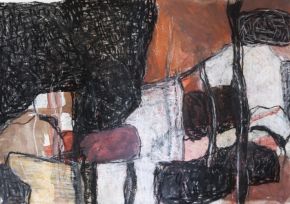 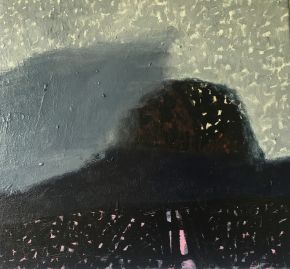 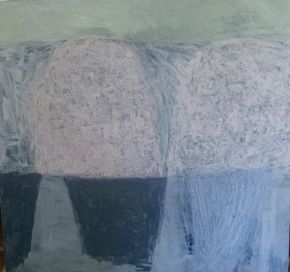 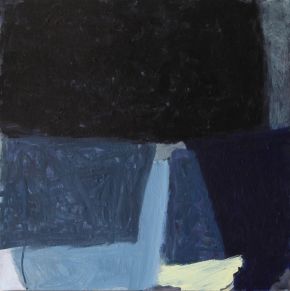 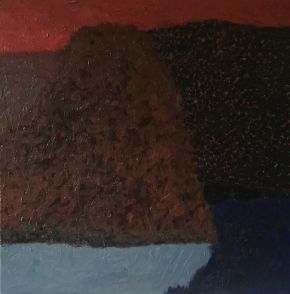 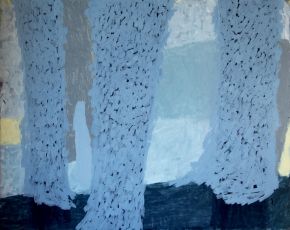 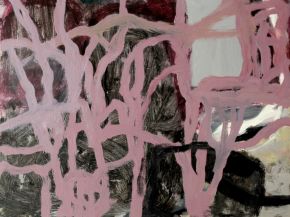 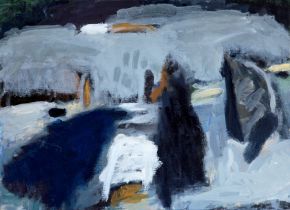 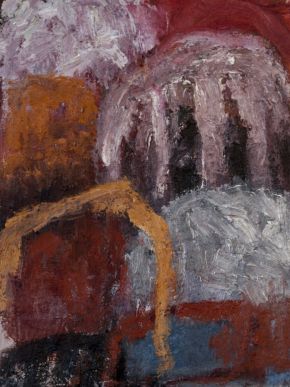 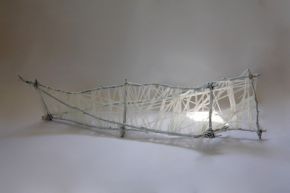 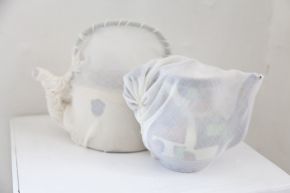 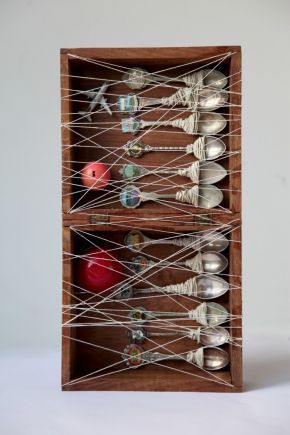 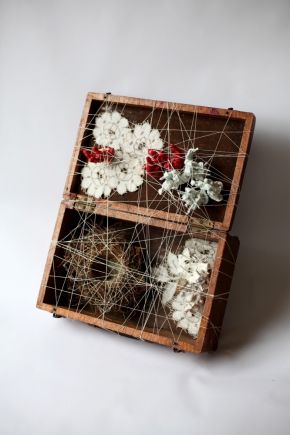 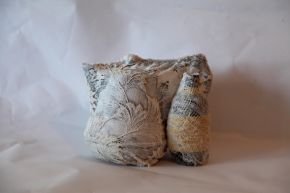 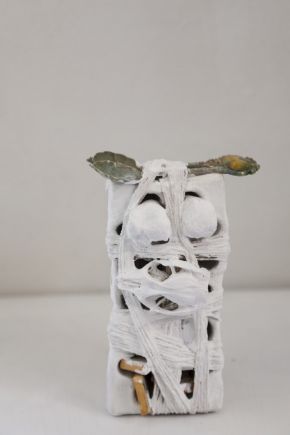 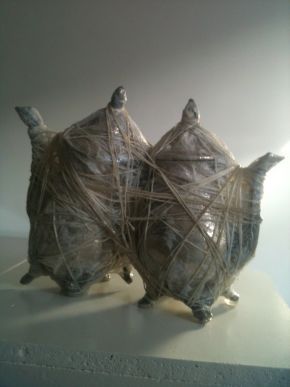 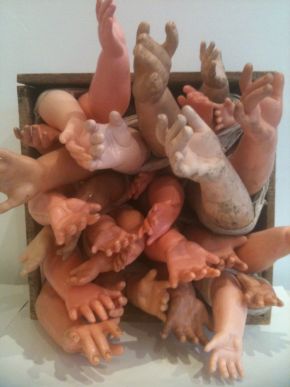 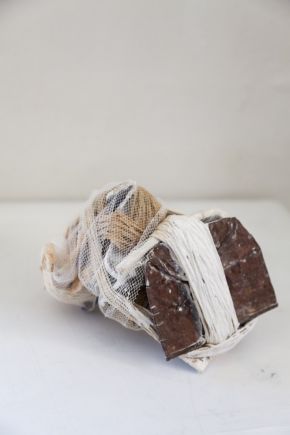 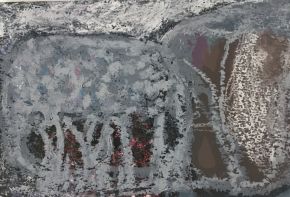 She has taken part in group and solo shows that have showcased her installations, paintings and drawings.

In 2009 she was part of the group show at Damien Minton Gallery OUT OF HILL END showcasing the current artists of the village of hill end.

Dubbo regional has showcased her work in a solo show CORRUGATED ( 2008), groups shows BROOD (2011) and HARVEST (2012) which incorporated small groups of installations and paintings.

Installations works have also been exhibited at Gosford regional gallery alongside artists from a broad range of disciplines ,entitled THE PEAT ISLAND PROJECT(2012-13).

Ana continues to work in her studio at hill end where she maintains links with the rest of the artistic community.